Hello Kitty She is over thirty years old but that has not been an impediment for her to continue being the favorite kitten of millions of people. Hello Kitty He is the most emblematic character of the Sanrio company and, therefore, it was not surprising that Sanrio and PleasureCast joined together to create the theme park of Hello Kitty called Hello Kitty’s Kawaii Paradise. 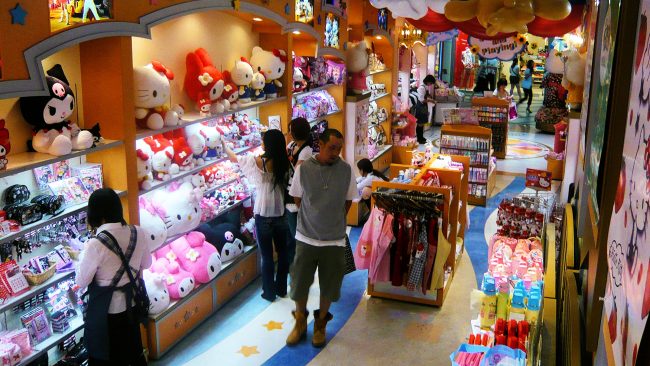 Hello Kitty’s Kawaii Paradise It is considered the first indoor amusement park in the world and has more than three thousand square meters of extension. The theme park was opened last October to worship this youth icon and in less than two months, Hello Kitty’s Kawaii Paradise It has become one of the most important attractions of the Odaiba district in Japan seeking to be a benchmark for both those who grew up with Hello Kitty As for today’s girls.

In Hello Kitty’s Kawaii Paradise A universe full of accessories, video games, toys, sweets, and even food dishes created with Hello Kitty As inspiration, what else can we ask for? 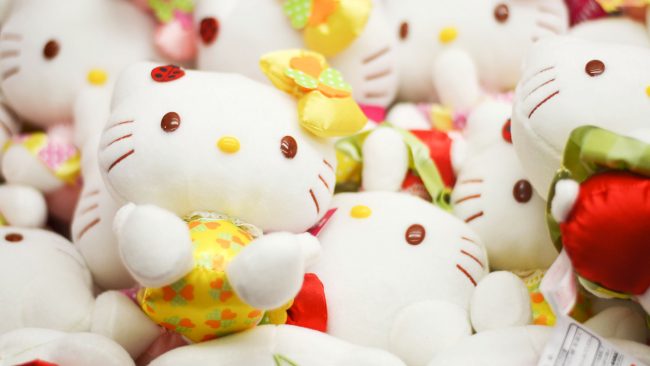 Yes Hello Kitty It is one of your favorite characters, in this post from Viajesjet we also inform you about another recommended destination in Japan. Sanrio Puroland, theme park that houses in its more than 46 thousand square meters, a fantasy universe dedicated to Hello Kitty and the other characters of the Sanrio factory. The Hello Kitty theme park It is located in Tama New Town, Tokyo, Japan and was opened on December 7, 1990.

Sanrio Puroland It is visited annually by more than 1.5 million tourists (especially in summer where you can see fireworks shows every night) that arrive at its facilities attracted by the Sanrio universe that is led by the popular Hello Kitty, My Melody , and Cinnamoroll. Sanrio Puroland It has large gift shops; theaters where musicals are presented and events are held; more than ten themed restaurants and coffee shops; Seven main attractions, and, Kitty’s house. 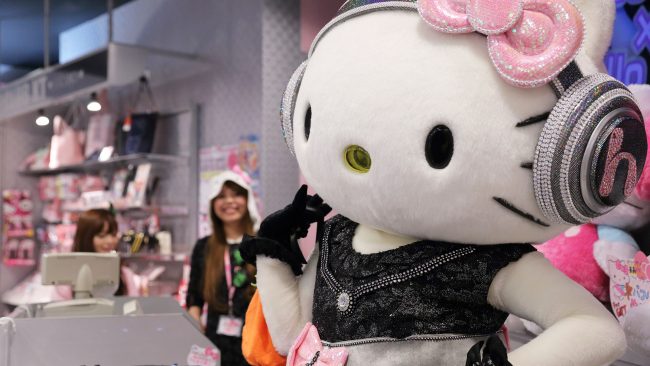 The entrances to Sanrio Puroland They have an average of 27 euros and is considered one of the most popular theme parks in Japan next to the Tokyo Disneyland.