Among the many festivities from the city of Almeria we must highlight the Easterdeclared Festival of National Tourist Interest, with its 23 brotherhoods and brotherhoods that take out in procession the carvings of great wealth that the churches of the city possess. 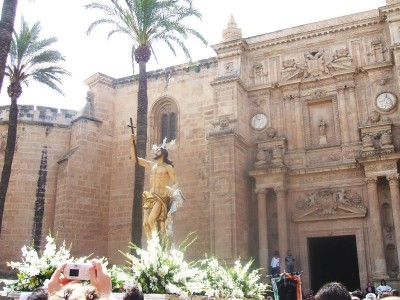 In May, May Crosses They are the protagonists. Decorated by the same Holy Week brotherhoods and neighborhood associations, they compete for the prize for the best cross of the year. 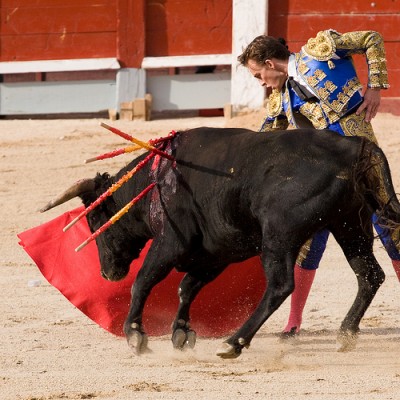 The San Juans nightOn June 24, it is celebrated on all beaches, with traditional bonfires, music and meals on the beach and fireworks and sea bath at midnight. 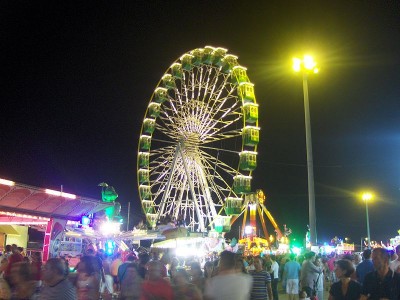 But the big party of the city is the Fair and Festivities in honor of the Virgen del Mar. They take place in the second half of August, and last 10 days with a multitude of activities. Bullfights, petanque championship, fair of attractions for children, the Midday Fair with the walk through the downtown bars and flamenco dance, fireworks, the Popular Pottery Fair, or the Folk Festival of the Iberian Peoples and of the Mediterranean, among many other activities.

To end the year, December 26 is held on Pendon Day. The seizure of the city by the Catholic Monarchs is commemorated and an act is held where the Pendon, a banner that the Kings left in the city, is the protagonist.