The Granada festivities They have their roots in the Renaissance. After the capture of Granada by the Catholic Monarchs, attempts were made to impose Christian customs, but only syncretism was achieved that still persists in many of the traditional celebrations. 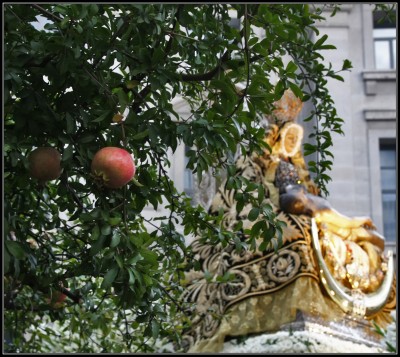 On January 2 the Take Day, when in 1492 King Boabdil handed the keys of the city to the Catholic Monarchs in surrender, to avoid the destruction of the Alhambra. 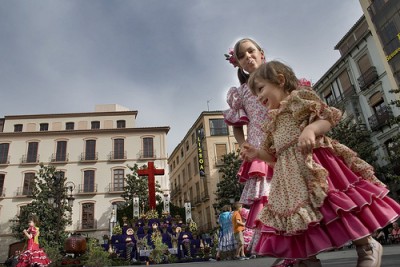 February 1 is celebrated San Cecilio, patron of Granada, with a pilgrimage to the Abbey of Sacromonte.

The Easter Granada follows the typical scheme of customs in Andalusia, with more than 30 brotherhoods that process with the thrones of beautiful images through the narrow streets of the Barrio del Albaicín. 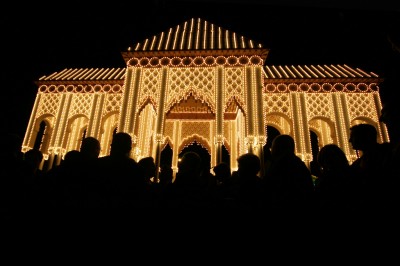 By the beginning of May, Las May Crosses they recall an ancient tradition of the 16th century, with picturesque crosses in each of the neighborhoods especially in The Realejo and the Albaicín. 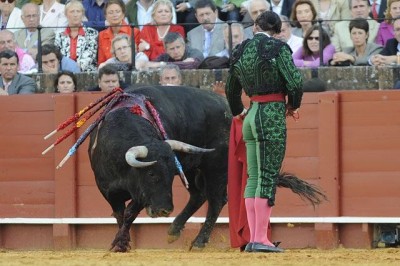 The biggest party in the city is the Corpus Fair, which is celebrated in June, over a week. Start with the lighting of the lights of the portal of the fair. These parties include a bullfighting festival, the traditional costumes, the horses and the carriages that star in the day, the activity of fun and dance typical of the booths, and the fair of attractions for children. It is traditional Paseo de la Tarasca, a woman's mannequin with the fashionable clothes that are supposed to be used the following season.