The city of Huelva has an extensive calendar of festivities traditional and deep-rooted, but all of them especially highlight some that we will describe. 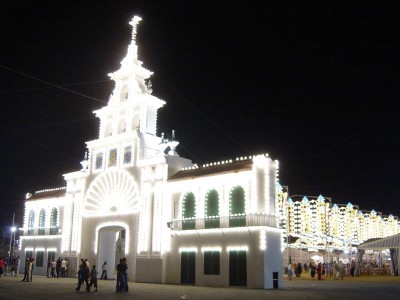 The year begins with the celebrations of the Patron saint festivities of San Sebastián, on January 20, eating the traditional palmitos and processions with the saint. He Colombian Carnival, in February, with the contests of comparsas and chirigotas that end with the burial of Choco and the cries of widows, Ash Wednesday. 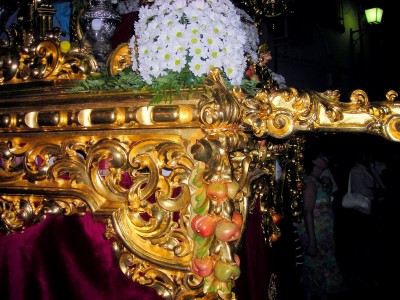 Easter, declared of National Tourist Interest, with more than 20 brotherhoods with baroque thrones in procession through the streets of the city. May Crosses, where the different neighborhoods organize around the Holy Cross, all kinds of musical, recreational and gastronomic activities during the whole month. In the same month, the Brotherhoods prepare the Pilgrimage to go to the village of Almonte with the Virgen del Rocío. 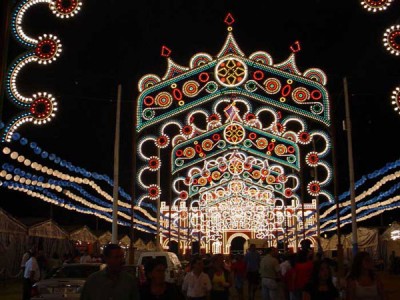 In the first week of August the Colombian Parties, of National Tourist Interest, will give joy to the city for six days, remembering the departure of the caravels of Columbus towards the New World. Its programming brings together the typical activity of the traditional fair booths, the fair of attractions, the concerts, the beginning of the bullfighting season and sports activities among which there is a Golf tournament.

In the month of September, the Feast of Our Lady of the Ribbon, the “Virgin Chiquita”, patron saint of the city, with great demonstrations of the deep devotion of her people, a devotion shared by Christopher Columbus who, it is said, was entrusted to her in her travels.