New York It has countless events during the year, which is consistent with its cosmopolitan spirit, its great history and for having more than 8 million inhabitants.

The first consideration event is in February, when the Chinese Lunar New Year. The neighborhood of Chinatown it is filled with crowds cheering a variety of parades and celebrations, in addition to a lot of typical food. Other festivity very typical is the Saint Patrick's day. That day the Irish pubs fill up, and people leave on 5th Avenue to see the famous parade. 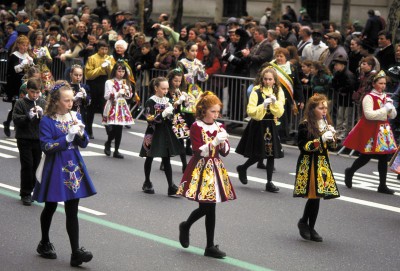 In May the Memorial Day, when commemorating all those who have died in the wars of U.S. This event also marks the beginning of summer for many Americans. July 4 in New York It has a special taste for the incredible Fireworks of the Macy’s stores. Also in summer there is a whole program of outdoor activities like “Shakespeare in the Park"And the concerts of"Central Park Summestage" 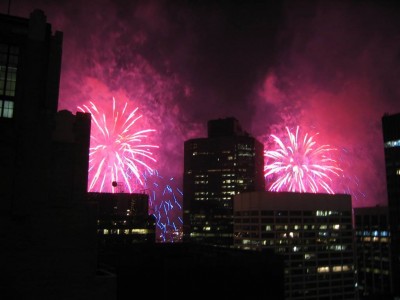 The second Monday of October is celebrated Columbus Day Parade, which has been held since 1929. More than 35 thousand people participate in parades and events that celebrate the work and sacrifice of all nationalities to build U.S. All nationalities also run on the first Sunday of November in the New York Marathon, one of the most famous in the world. 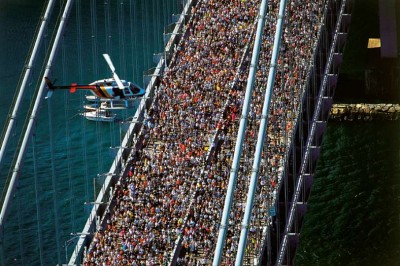 The parties New Year's Eve begins on the fourth Thursday of November with the parades by the Thanksgiving Day. Thousands of New Yorkers go out dressed as pilgrims to celebrate this fraternity party that stands out for balloons of different motifs in the parade. On December 2, the Christmas tree of the Rockefeller Center, a very New York event. Finally, New Year it is celebrated in a big way, highlighting the countdown in the Times Square.