In Rome, as in all of Italy, festivities are closely linked to religious holidays.
Here you have a small calendar so you can schedule your trip based on them. 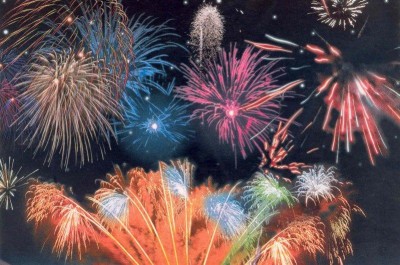 January 6, Epiphany – La Befana, the day on which gifts are given to Roman children, throughout the city.
Carnevale, the children dress up and some clubs organize costume parties.
End of March, Festa di Primavera, steps of the Plaza de España.
Easter week, with masses throughout the city and that of Good Friday officiated by the Pope in the Colosseum.
April, the 21st, Natale di Roma, parades with period clothes in the Circus Massimo and fireworks in the Aventine celebrating the founding of the city. 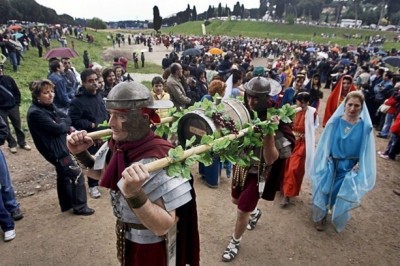 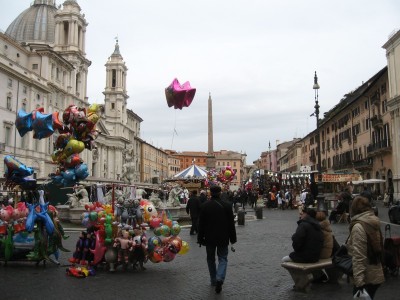 August 15th, Ferragosto, or the August Fair, tradition sends out of the city, so it is absolutely deserted.
Mid December-January 6, Piazza Navona Market, stalls selling food and crafts in Piazza Navona. 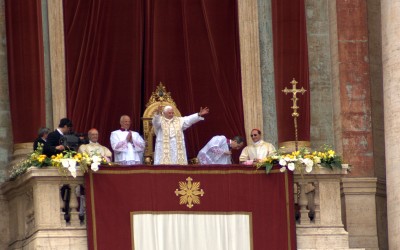