Sydney It is a very happy city, full of celebrations and parades, every moment is good for a good festival of cinema, jazz, etc. In January the Sydney festival, a party full of music, art and theater. These presentations and concerts are outdoors. It is a holiday throughout the city, the streets and parks fill with color and emotion. 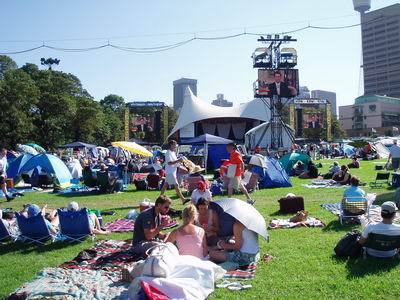 It is better to leave the car at home because there are only a few areas allowed to park. Year after year the themes are renewed and residents and tourists who appreciate art spend pleasant moments. 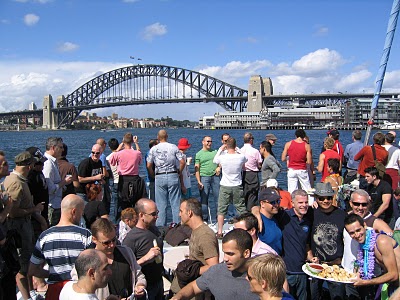 The biggest gay and lesbian party in the world takes place in Sydney, also known as the Mardi Gras. It is a date that is characterized by its parades, costumes and best night parties throughout the city. It starts in the fortnight of February and lasts until the beginning of March. The most important parades are held in Bondi Beach and the heart of the city. They feature presentations by artists who are gay icons, as well as plays with the sexual theme.

In February, the Tropfest, a short film festival. It is the longest celebration of this genre, recognized by producers and creators. The viewings are held throughout the country, in Sydney the Live Awards are held in The Domain.