Venice Celebrate important holidays throughout the year. Some of these parties enjoy international renown and others, not so well known outside the city, mark important milestones in the history of the city and mobilize the resident population. 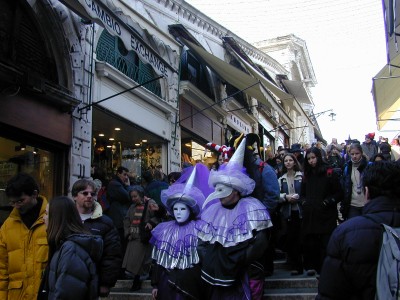 Among the best known is the Carnival, in the month of February and marking the beginning of Lent. The Historical Regatta It is another party that tourists celebrate especially. This is a regatta in honor of the Queen of Cyprus, who at the end of the fifteenth century renounced her throne in favor of Venice. Currently the gondolas in the style of the 16th century, with the Bucintoro in the bow representing the Serenísima, and the gondoliers dressed in medieval fashion, race in the Great channel every September 1st. 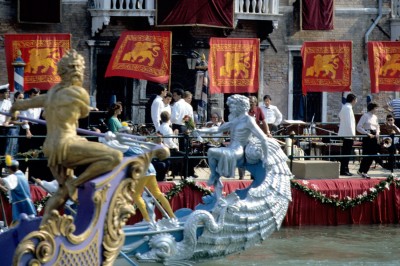 Other important events in Venice are the Biennale d’Arte, in mid-June every odd year, and the Film Show which takes place in early September with the presence of world-renowned actors as guests. 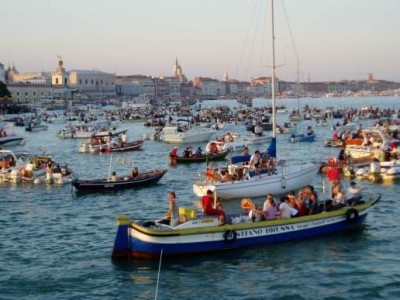 But there are almost unknown parties for the visitor and of great roots in the lagoon, such as the c, patron of Venice, on April 25. Where women receive roses from their lovers.

As well The Sensa, Ascension Sunday, in May, where men marry the sea, to honor it. In the Redeemer Party, on July 3, to thank the end of the plague in the 16th century, ships cross the Canal de La Giudecca, until the Church of the Redeemer, forming a floating bridge. 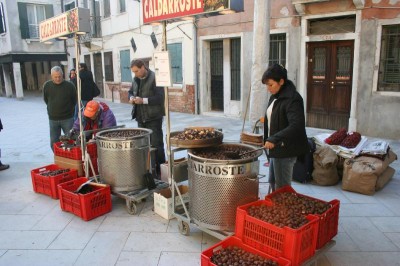 The Health party, on November 21, repeat the union of the banks with the boats, this time on the Grand Canal, to reach the Church of Salute and thank the Virgin for the end of the plague.

During the season of summer are 120 regattas that are celebrated in the Venetian lagoon. In each party the races are present, as a symbol of union with the sea that gives them life and feeds them.