The city of Vigo It has a tradition of festivities which include bagpipe music, cuisine of the best quality and ancestral traditions. Both traditional and agrarian festivals combine the pagan and the sacred, in an irresistible mix. 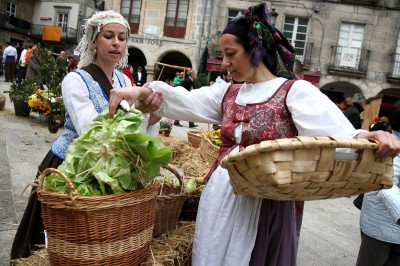 Thus we must highlight the Feast of the Reconquest, on March 28, the most popular where the fight against French troops is represented. The neighbors relive the battle characterized by old clothes in the old town. 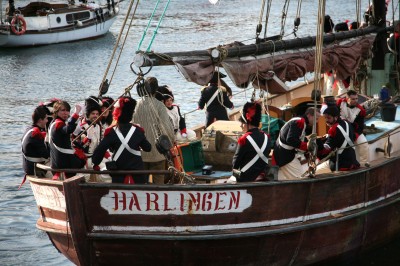 The “Two Maios” party In the old town it is celebrated on May 8 and 9. It is an ancestral festival where flowers and fruits, rites and songs awaken Vigo from the winter lethargy with unique constructions. Markets, representations and lots of music combine to the delight of the population. 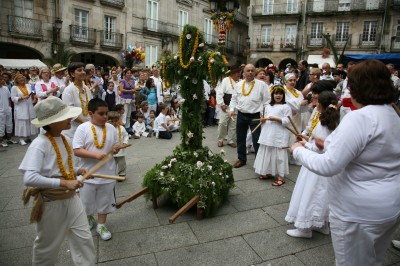 As corresponds to a coastal population, the city of Vigo celebrates the Fiestas del Carmen from July 13 to 16, with honors to the Virgen del Carmen, San Telmo and San Pedro Pescador and the traditional end of the party with the shot of the castle of fireworks seen from the entire city. 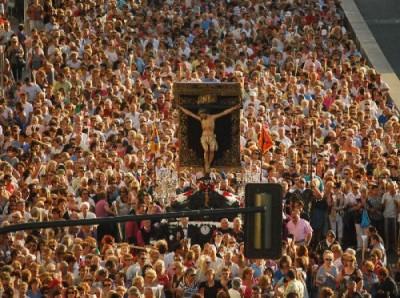 The Vigo Big Week It is the most important milestone of summer parties. At Castrelos Park there are concerts and all kinds of performances. The Feasts of the Christ of Victory with the procession, of August 4, which most faithful gathers and marks the beginning of a series of events and fairs, among which the Mussel Fair It is our special recommendation.

Summer closes the Pilgrimage of San Roque, on August 16, of great popular attachment and with fair of attractions and fireworks, without missing the typical gastronomy.