According to a report submitted by the United Nations Development Program, UNDP, at the end of 2009, Honduras It will have more than one hundred thousand new poor, due to the global crisis that is affecting the Central American country. 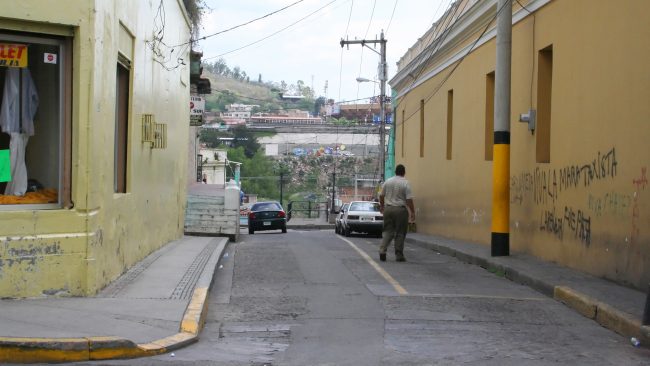 This worrying figure adds to the one already existing in the country, which indicates that there are more than 130 thousand Hondurans living in extreme poverty For this reason, the Government presented the anti-crisis plan to reduce the nearly 300 thousand poor that is forecast for the end of the year.

Despite the measures that are thought to take the picture for 2010, nothing flattering for various international analysts. According to UNDP consultant Thomas Otter, the Honduran government It has to protect people who will be affected by unemployment. Through various programs that insert them into a work activity. 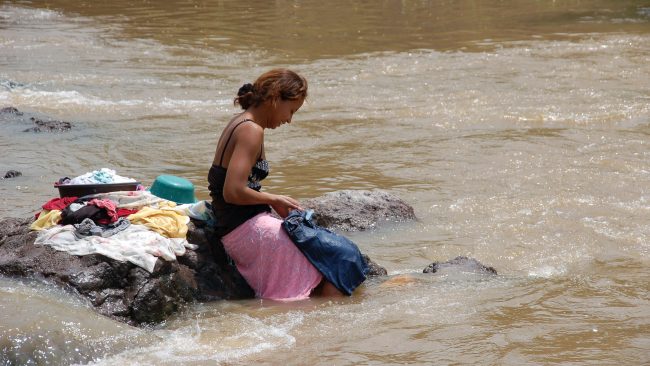 One of the sectors that has been most affected in the Central American country is the maquila that employs thousands of Hondurans. What will generate according to ECLAC higher unemployment in the country. 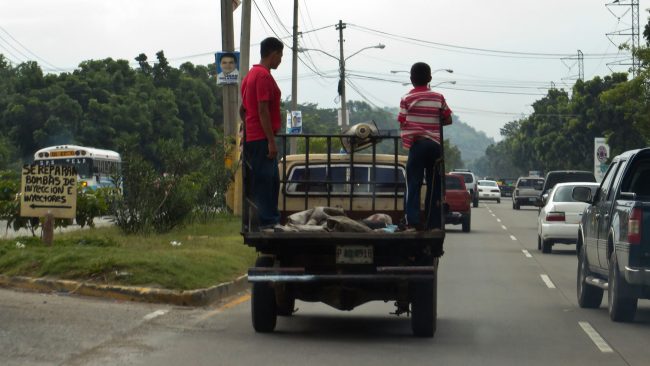