The Hotel Costes it's found located at 239, Rue Saint-Honoré 75001, right in one of the most luxurious areas in Paris. 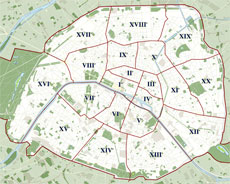 Its structure is due to the brothers Jean-Louis Y Gilbert Costs, who had the idea of ​​doing it in such a unique way and with an Italian baroque style, which is currently a world triumph. 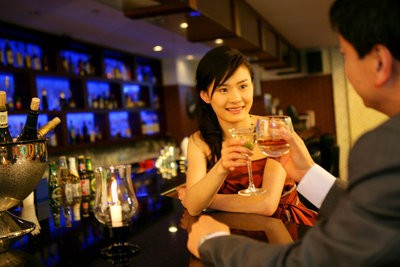 Inside it has a bar and a Chinese style lounge, which are the most visited by hotel guests, for the friend they provide. In which you can have a snack or a cocktail before a meal, although you can also enjoy some other drink as a huge variety of French wines. 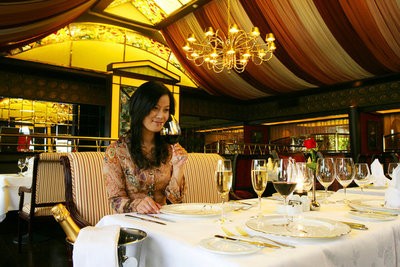 In itself, the entire interior of the hotel is more international than local, but it is usually a very appropriate place to enjoy its pleasant atmosphere.

But Hotel Costes also became known worldwide for the music it has marketed under its name. Here is a sampling of that.