The Hotel Crillon in Paris It has a totally aristocratic air. It was built in 1758 in the Concordia Square, but only in 1908 did it begin to function as a hotel. 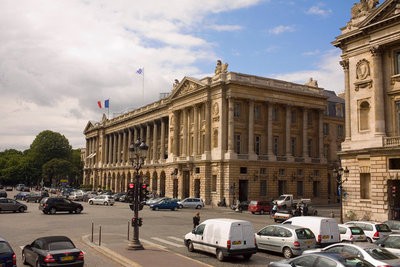 Inside it has several rooms and suites that have very elegant finishes, in addition to a beautiful architecture made largely of marble.
Since that time the Crillon Hotel It became one of the most exclusive places to hold meetings and celebrations, since it also has the best champagne of the country, and with a haute cuisine. 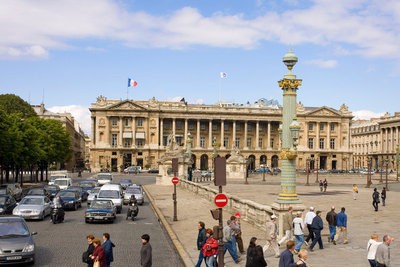 The hotel is located in the Place de la Concorde 10 75008 Paris. Has 103 double rooms Y 44 suites.
Accommodation prices vary depending on the room chosen from 750 euros up to 1200 euros. Each room has heating, air conditioning, television, DVD, radio and safe. 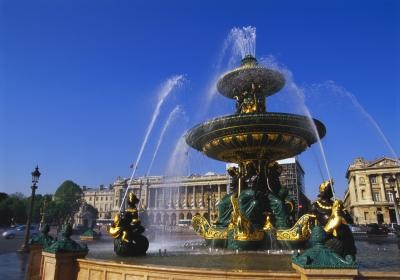 Some benefits for its customers are that the Crillon Hotel never closes, pets are admitted and has a gym.

A suite room in the Crillon Hotel.