Amsterdam It looks like many of the most advanced cities in the world, with countless possibilities to move from one extreme to another and made for the public transport. Among the different transport routes we can identify: 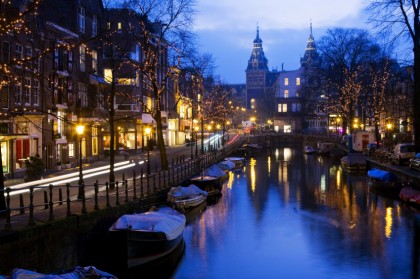 Walking. Depending on the circumstances and the state of health, walking the streets of Amsterdam is always a satisfying experience, taking the opportunity to appreciate a variety of places, buildings and entertainment centers. If you are one of those who usually go without haste, then there is no better offer than walking through the parks and surroundings of the city. Just be careful to invade the cycle lane. 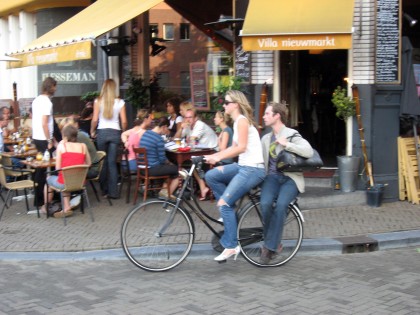 Cycling. Amsterdam gives us the possibility to move through the lanes that have been built for cyclists, one of the most common and frequent activities on the streets of the city known as the city of sin. Most places have flat terrain, while public transport and private vehicles respect the traffic of cyclists. 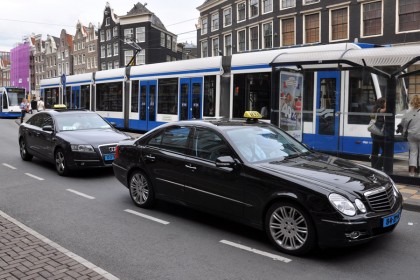 Public transport. One of the most recommended options for those who must move on long-term trips. The service of taxis, buses, trains, trams, subway and boat is available seven days a week. While the taxi service is quite limited, resorting to the bus will allow us to move easily to the downtown area of ​​the city quickly. Boat trips are usually occupied by private companies and tourists arriving from different parts of the world.