Move in a city like New York – where there are activities to be carried out almost all day – it does not have to be complicated, on the contrary, the different means of transport (routes, trains, subways, buses) have allowed both tourists and citizens to move from one end of the city to the other without having to waste much time. Below we inform you about the main means of transport in New York. 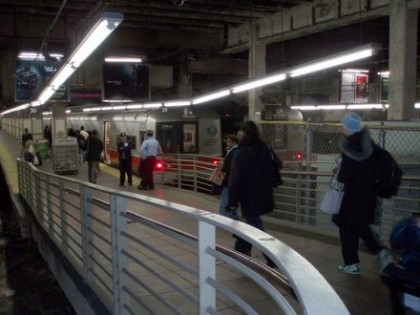 Subway: This is the best way to move in New York. The subway operates 24 hours a day and 365 days a year. If we are thinking of traveling a long section, it is best to go to the Express trains, which obviate some stations to offer a more direct trip. In addition, we have the option of acquiring the Metrocards at different prices that will serve us for different types of routes, for example, with the twenty-dollar card we can save the cost of two trips. 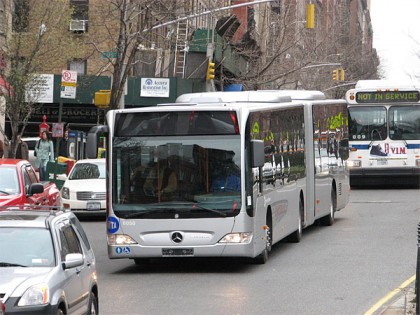 Bus: We are talking about about forty bus lines that run mostly from north to south, as part of the service in Manhattan. With this service we can cross the most important avenues, while the stops are perfectly marked by lines, blue, red or white. You can present the Metrocard or pay in cash. 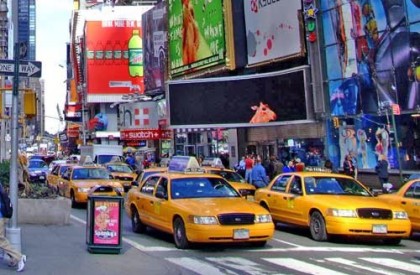 Cab: The classic yellow vehicle is part of one of the most representative features in New York transport. Just make a sign to request the taxi service, in this we will have to cancel what is indicated on the meter and we must include a minimum tip of ten percent of the total value. 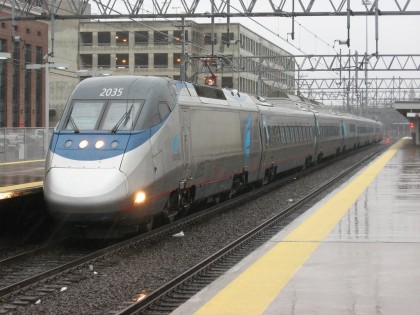 Trains: The North and South stations are commanded by the Amtrak company, the destinations in Queens are managed by Long Island Railroad and Authority Trans-Hudson, a company that manages the daily trains of Jersey City, Hoboken and Newark.

Finally, if we want more information about the different transport, costs, opening hours, among others, we can contact the Metropolitan Transit Authority (MTA) information office at number (718) 330 1234.