Riding a bicycle or navigating the Tiber, in Rome the possibilities to move from one place to another are diverse, as are the opportunities to know a lot of tourist sites. Here are the main transport routes to move around the Italian capital: 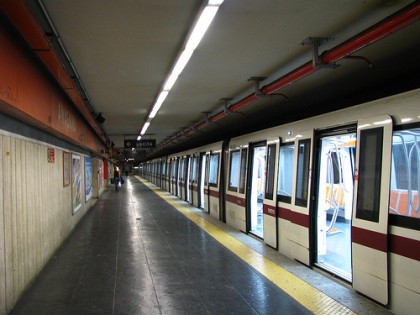 The subway: Rome has two metro lines, easy to locate and distinguish (line A and B). Both tracks intersect at the Termini train station, one of the points with the greatest tourist activity in the city. Although resorting to the subway is a frequent use of Roman citizens to move within the center, it is possible to undertake a trip and reach the outskirts of the city. Of course, remember that the stops of each station usually include long stretches outside the downtown area, the most attractive proposal to move around the city using this means of transport is starting your tour visiting the Colosseum. 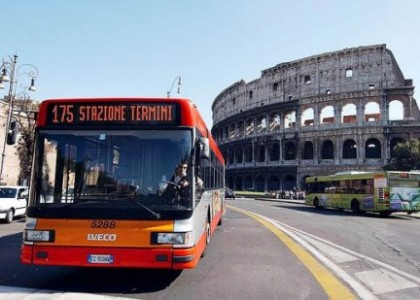 The bus: It is usual to travel by bus to move through some main streets or avenues in Rome. In this city there is a bus system that has different lines starting from the Termini Station. From here we can alternate this form of transport with another such as the subway and the taxi. 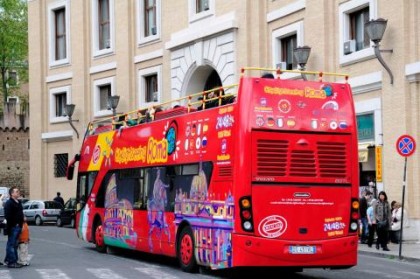 Touristic bus: In Rome there are transport lines that will take us through the most representative places of the city. Most services involve a day of four to five hours, stopping at several stops or meeting points to have a coffee or capture an image to remember. 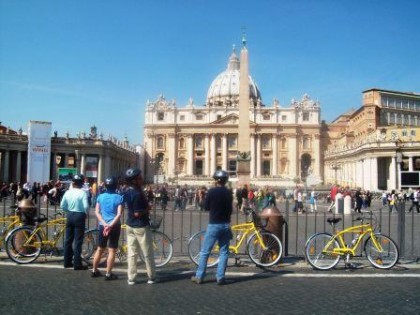 Ecological walks: This alternative is becoming more popular and consists of touring part of the city by bicycle. This activity is intended for those who prefer a more active route and who are sympathetic to the actions to reduce global warming and promote the preservation of the environment.