For get to Berlin The easiest and fastest way is naturally the airway. This city It has three airports: Tegel, Schonefeld and Tempelhof.

The Tegel It is located northwest of the city about 8 kilometers from the center and functions as a gateway for flights that come from western Europe. 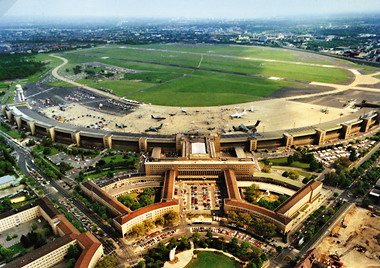 The schonefeld airport It is located south east of Berlin at a distance of approximately 18 kilometers from the center and serves as an entrance to the flights of the east of Europe.

In contrast to the previous ones, the Tempelhof airport It does not have such an influx of passengers but it is the closest to the city center. It is located south of Berlin. 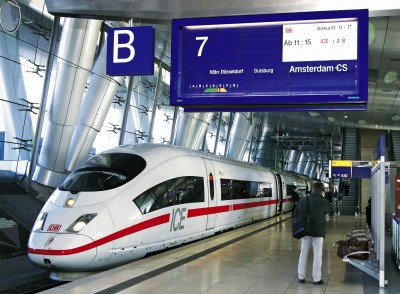 Depending on our starting point, Berlin It has a wide network of roads that facilitate entry to the city by car or bus. They also stand out their rail lines such as Inter City Express, Euro City and InterRegio.