There are many ways to reach Brussels. By air, “Brussels Airlines” arrives at Brussels International Airport from cities around the world. In Spain it has flights from Alicante, Barcelona, ​​Bilbao, Ibiza, Madrid and Malaga. A train (€ 5.05) leaves every 15 minutes from the airport to the city center. Also a bus (€ 3 or € 4 already on board) leaves every 30 minutes to the district of Luxembourg Place. The same ticket is valid for another 30 minutes on the subway or bus from the center. 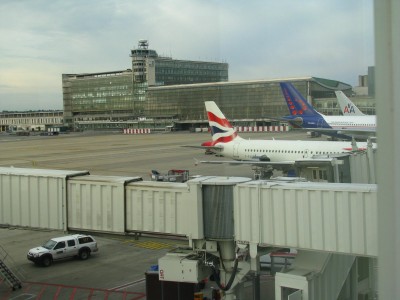 There are also low-cost airlines such as Ryanair and Wizzair that go to Charleroi Airport — an hour from the city in bus (€ 13).

They do not exist trains Direct to Belgium from Spain. To arrive you must make a transfer in Paris or another European city. These are the options: 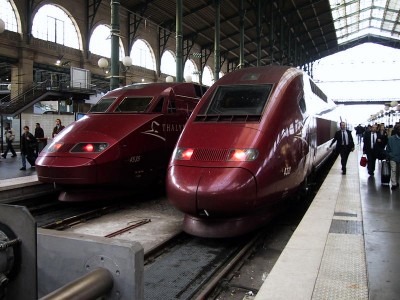 To arrive by car at Brussels There are two routes: via Paris or via Luxembourg. In the first case it is faster, but the costs are significantly high for the tolls of the motorways in France. For Luxembourg the road is longer, but there are no tolls. Remember that in Belgium Gasoline is more expensive than in Spain. If you go via Luxembourg it is advisable to refill fuel there which is cheaper. 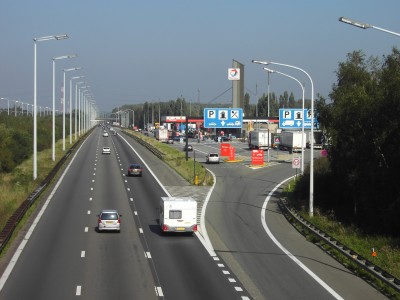 Approximate distances from Spain in kilometers:

There are three companies of bus that come up Belgium from Spain: Eurolines, Starbus and Alsa.