The ways to get to Buenos Aires They are:

He Ezeiza International Airport “Ministro Pistarini” It is the one that receives flights arriving from abroad. This 35 kilometers away southeast of the city, in the municipality of Ezeiza. To get to the center there are private transfer companies, such as Manuel Tienda León, which arrive in one hour for $ 50 (US $ 13 and € 10) and operate 24 hours a day. There's also line buses that, although they charge $ 1.35 (US $ 0.35 and € 0.30), it takes about 2 hours because they have many intermediate stops. You can catch taxi or remís (rental car with driver) for an approximate rate of $ 180 (US $ 45 and € 36). 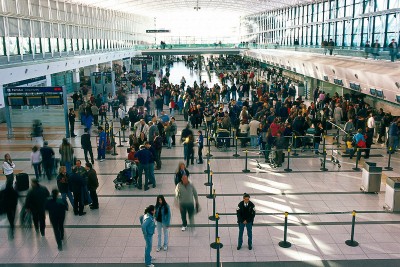 He Jorge Newber Airportand it is located in the city and receives flights from bordering and national countries. 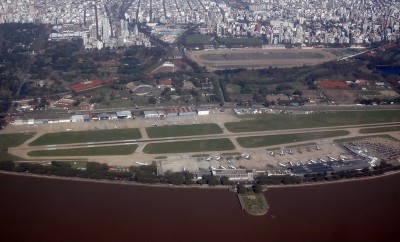 By highway:
The country's road network is very extensive, so that the city can be accessed from any of the neighboring countries with buses or cars. The international long distance bus companies they are many and offer services comparable to the first class of any airline, with bathroom, full meals, hostesses and projections on board, and a reclining seating system up to 180º. The bus station is very close to the center. 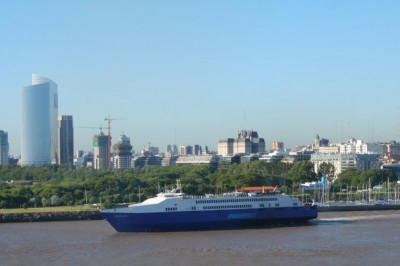 There are services of boats to the cities of Colonia and Montevideo, in Uruguay, leaving from the Port of Buenos Aires, which is a short distance from the city center. They also arrive in the city international cruises from the rest of the world.