It can be reached by plane, it is the easiest way, Glasgow International Airport is the busiest in Scotland and is 13 km west of the city center. There are several modalities for you to reach the city, through the rail service that reaches the Glasgow Station from Paisley Gilmour Street station, 3 km from the airport. The journeys are from 11 to 15 minutes and the trains run every day. And it is also connected to airports by buses 60 and 300. 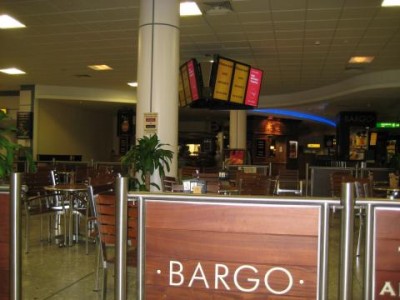 Taxis are available every day, 24 hours, the journey takes approximately 20 minutes, the fare to the center is between 16 and 17 pounds.

To arrive by train it is better to make reservations in advance as it is usually an expensive service in high season. Glasgow has two train stations: Glasgow Central Station, Argyle street, with trains to London and other English cities, and Queen Street Station, Queen Street, with services to Edinburgh and northern Scotland. 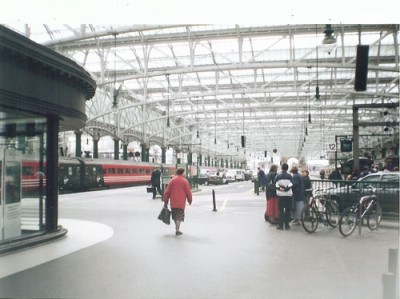