To Gran Canaria Island We can arrive by air or sea. As it is an eminently tourist destination, it has many connections with the peninsula and the rest of Europe. 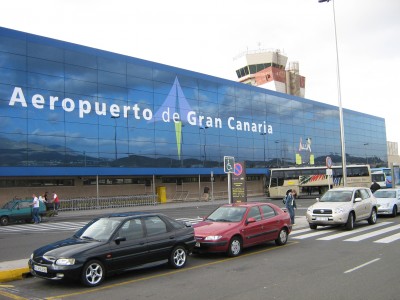 The Gran Canaria Airport It is connected by countless regular and charter flights. It is located in the Bay of Gando, on the west coast, 25 kilometers from the southern tourist area and 18 Las Palmas, the capital. 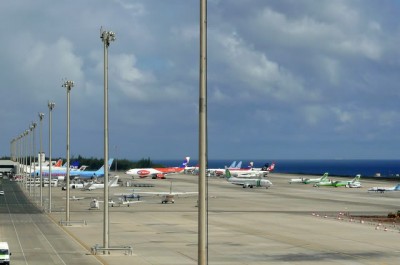 To leave the airport you can take a taxi that leaves you for about € 30 in Las Palmas, for € 40, in Maspalomas and for € 80 in Puerto Mogán, approximately. The regular bus in half an hour leaves you in Las Palmas for € 2.10, or in an hour and for € 3.70 arrives at Playa del Inglés, in the south of the island. 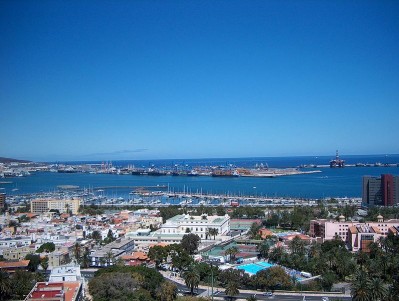 The Port of La Luz, is the port of The Gran Canarian palms. From there we connect with the rest of the islands of the archipelago and with the Port of Cádiz. Has a ferry terminal which is reached by taxi only because there is no guaga service, and another jet-foils which can be accessed by walking. Maritime traffic is dominated by companies Naviera Armas, Naviera Fred Olsen and Transmediterranean.