TO Malaga we can get in any means of transport.

The Malaga Pablo Ruiz Picasso Airport It is located 8 km from the center. It is one of the most important in Spain, so it is perfectly connected to the most important destinations of Spain Y Europe.
To get to the center we can go by train. The station is in front of T2. By bus from the two air terminals. By taxi, the minimum fare from here is around € 18, and the stops are at Exits of T2 and Arrivals of T1. 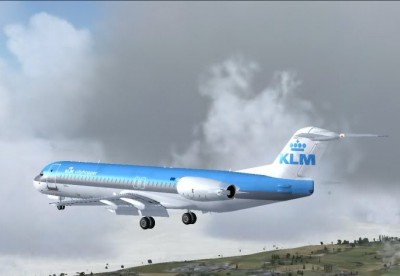 To the Malaga port Cruises arrive from the most important international companies, such as Queen Mary II. It is the second cruise port in Spain. 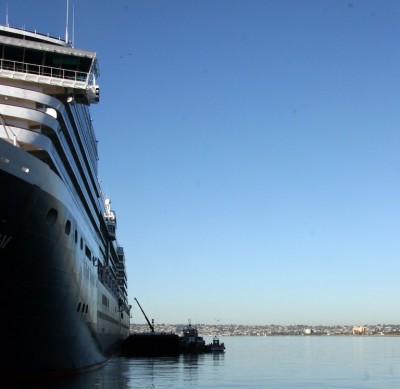 From all Andalusia, the rest of Spain Y Europe trains arrive at the Malaga Railway Station. It has a central location and excellent correspondence with commuter trains and its neighboring bus station. 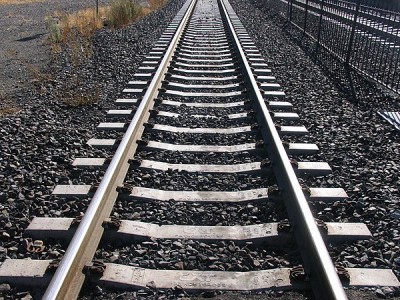 By highway:
We can reach Malaga with our own car through the A7 motorway, which connects it with the rest of Spain. Another possibility is to do it by coach. The central Bus station receives companies that arrive from all over Spain and Europe and others that link with the north of Africa. 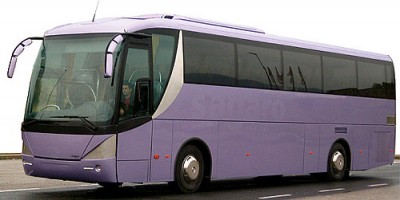