Melbourne count with one International Airport located in Tullamarine, whereby hundreds of planes arrive daily with passengers from different parts of the world. It also has three more airports, one of them is the Avalon airport, which is located between Melbourne and Geelong, its facilities also operate national and international flights, making this city the only one in Australia to have two commercial airports. 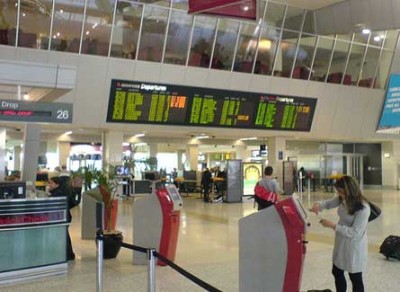 The Moorabbin Airports Y Essedon they are terminals dedicated to general aviation and for some passenger flights, respectively. The second was Melbourne’s main airport until the construction of Tullamarine. 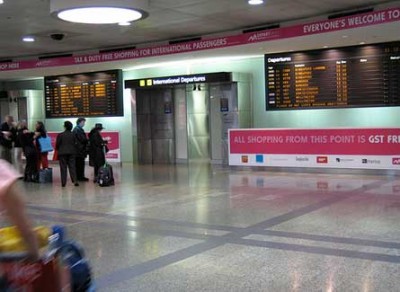 To get to Melbourne from the Tullamarine International Airport You can take a taxi, usually the terminal is between the South terminal and the Qantas terminal, the trip takes approximately thirty minutes. There are also buses from Skybus that travel this route 24 hours a day, take thirty minutes to reach the city center. There are also other bus lines that cover the airport route to different points in the state of Victoria (Ballarat, Bendigo, Dandenongs, Frankston, Peninsula Mornington, Geelong, etc.), but only offer their services if there is sufficient demand. 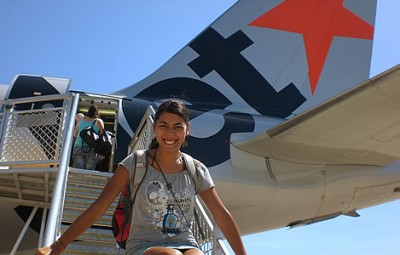