There are many ways to reach the capital of France. Without a doubt, if you are in a country in Europe or in another continent, the most comfortable option is to arrive by plane, of course it is not always the cheapest, it all depends on the airline you choose. Once at the airport you can take, for example from Paris Roissy Charles De Gaulleel, the Roissybus that every 15 minutes has a service, it will take you in 45 minutes to the city center, taxis also take the same time and their price ranges between 35 and 40 euros.
While of Paris Orly Airport You have two more common routes, take the train, the C line of the fast can leave you at the stations Gare d’Austerlitz, St Michel, Invalides and Porte Maillot. The Orlybus It goes to the station of PER and of Denfert-Rochereau meter. The Jetbus It goes to the metro station Villejuif-Louis Aragon. Both can leave you in the center, in an hour. 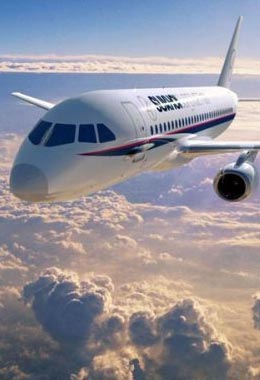 Another way to get to Paris is through your own car, if you are in Spain or another nearby country, do not be afraid because the roads are very good, just keep in mind that this type of trip is a luxury because of excessive gas expenses, tolls and meals. 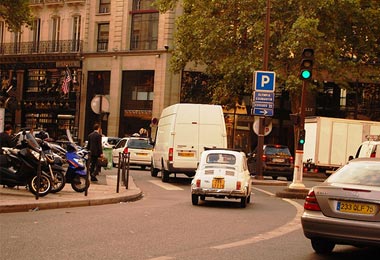 But the best thing about Paris is its train system, as it is perfectly connected to other countries in Europe. For example from Spain you can take the Trenhotel which is the one that makes night trips, therefore if you take it at night, you will arrive in Paris first thing in the morning. There are six stations throughout the capital and it is the station of Lyon We can go to different countries in Europe. 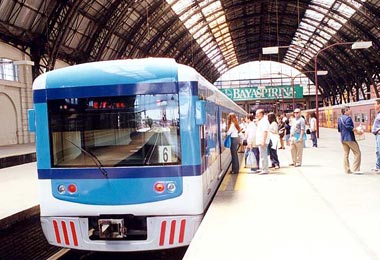 Finally it is also possible to arrive by bus, this is due to the famous Euroline line that connects almost all European cities with the French capital. Your Paris – Gallieni terminal is accessible via Metropolitan transport or by road. You can arrive by taking the Metro Line 3 station Gallieni (Terminus).