The Arlanda airport It is the main international airport of Sweden and is 40km from Stockholm. Receive all the major airlines in the world. To go from the airport to the city you can take taxis whose rates are between 450 to 495 crowns (45 to 50 euros), and the travel time is 40 minutes. There is also the Train Expressed by Arlanda, the one-way price is 240 crowns (24 euros). Children under 25 only pay 120 crowns (12 euros). During weekends and holidays, two adults pay 250 crowns (25 euros). The train It leaves every 15 minutes and takes 20 to reach the Central Station. The buses from the airport they arrive in the city for 110 crowns or 79 for children under 25 (11 and 8 euros, respectively). 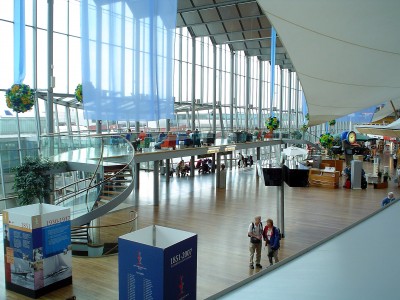 Stockholm It is the main Swedish terminal of the Baltic Sea. More than 12 million passengers enter through the city’s port each year, making cruise ships and ferries two of the main means of entering the city. Ferries connect Stockholm with Helsinki, Mariehamn and Turku in Finland. Riga (Latvia) and Tallinn (Estonia) have connection every day. The main companies to travel from Estonia and Latvia is «Tallink» (http://www.tallinksilja.com/en/), and from Finland they are «Viking Line» (http://www.vikingline.fi/index.asp ? lang = en) and «Silja Line» (belonging to the Tallink company). 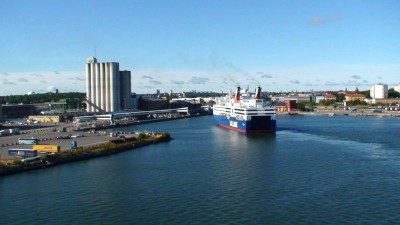 As for land transport, this has been greatly benefited by the Öresund bridge, which connects the Danish city of Copenhagen with Mälmo in Sweden. Consists of two tracks of train, and four lanes of highway.

By train, the Central Station from Stockholm – the largest in the city – receives long-distance trains. It has daily services from Copenhagen (5 hours), Oslo (6 hours), Narvik (14 hours), and since June 2010 from Brussels. 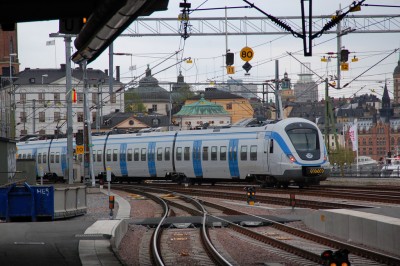 In bus, the City Terminal – the largest bus terminal and connected to the Stockholm Central – receives Swebus Express routes from Oslo daily and from Berlin twice a week. Eurolines covers the Copenhagen-Stockholm route.