The best way to get to Tenerife It is by air. But if you prefer you can do it by sea. It will depend from where you travel.

The island has two airports:
The Reina Sofía International Airport, Tenerife South, which is 60 kilometers from Santa Cruz of Tenerife. The majority of international flights arrive there. 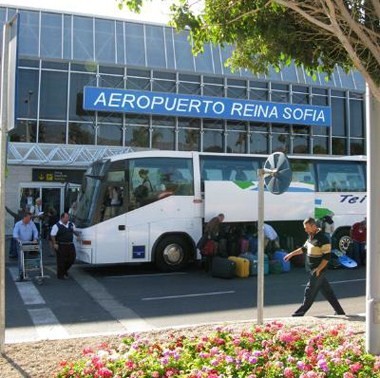 The Tenerife North Airport, known as Los Rodeos, about 11 kilometers from Santa Cruz, receives inter-island and national flights. From any of them you can easily reach the capital of the island, by taxi or line buses. For about € 7 you can arrive by bus from the South Airport to Santa Cruz, and € 3 from Los Rodeos. 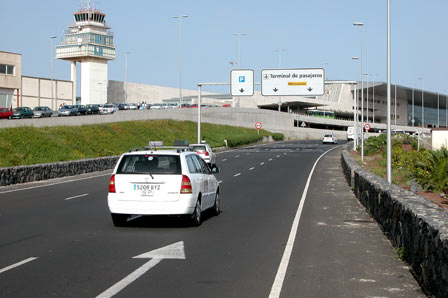 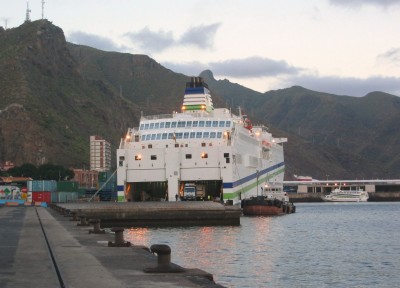 The island is a destination of numerous cruise ships that dock in their ports from all over the world, given the strategic geographical situation of the Canary Islands. There are also numerous sport ports.