The fastest and most direct way to reach Vienna is by plane. The Vienna International Airport It is an important center for international flights. In addition, this terminal is the center of operations of Austrian Airlines, and the low-cost airline Nikki. Both fly from the main destinations of Europe. 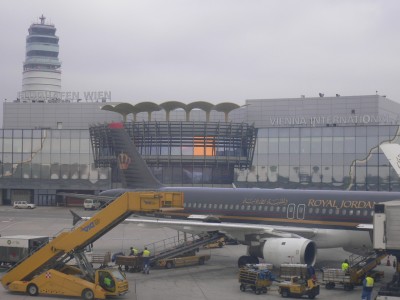 The Airport It is only 18km southeast of the city. You can take the train regular (S-Bahn), one of the cheapest options (3.60 euros) and fast (18-20 minutes). The City Airport Train is express and arrives in 16 minutes for a price of 10 euros. If you prefer a cab, these have a fee of 25 to 30 euros. Arrival time depends a lot on traffic. 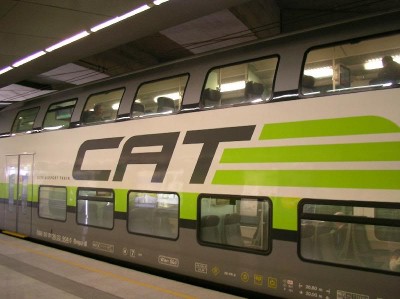 Vienna It has excellent rail connections with Europe. Destinations are served by several terminals. These are the two most important: 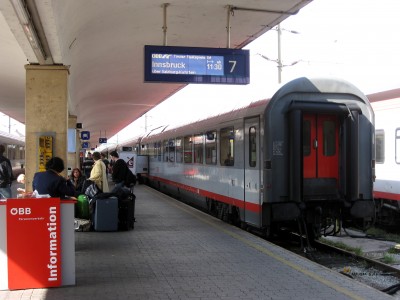 All freeways from Austria originate and end in Vienna, so it is easy to arrive from any border country. Arriving in the city it is better to avoid the highway A23 Südosttangente during rush hour. Traffic is guaranteed for hours. 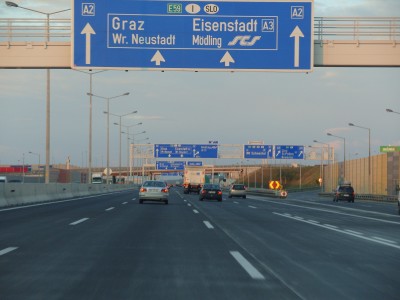 As for the buses, Vienna It lacks a central terminal so they stop at several locations depending on the destination. One of the largest is Erdberg (east of downtown), where all Eurolines buses — the largest bus company in Austria– they stop.