An extensive communications network allows you to reach Vigo from anywhere in the Spanish and European geography.

Three roads back communication by land in the city, the Northwest Highway that connects with Madrid, the Rías Baixas Highway connects with Lisbon in Portugal, and the Atlantic Highway It connects with northern Spain. 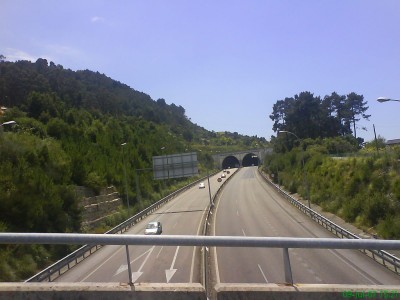 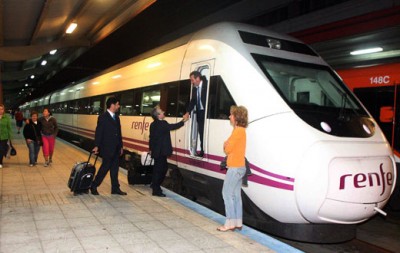 By rail:
Renfe It arrives daily from the Galician capitals and with services Express and Talgo from Madrid and Barcelona. From Alicante, Bilbao and León it has direct services. The ADIF train station It is located in the Plaza de la Estación s / n. 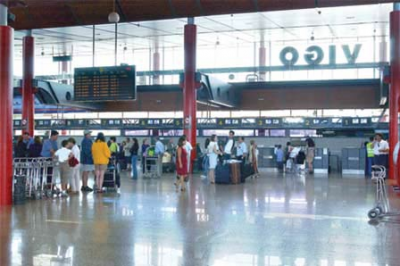 He Vigo airport, known as de PeignoirIt is 10 kilometers from the city center and to get there we can take an urban bus, with a fare of € 1.17 per trip or a taxi, for € 20. Regular flights arrive at Peinador from the Canary Islands, Madrid, Valencia, and Bilbao. International flights from Paris, Brussels, Stockholm or Frankfurt arrive regularly. 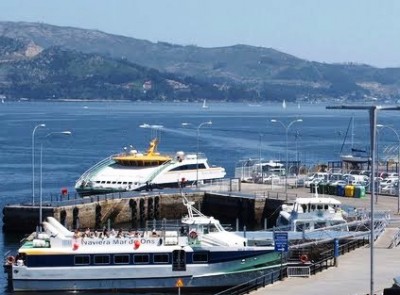 He Port of Vigo It has a great activity both as a destination for cruise ships, among those found in Queen Mary II or Queen Elizabeth, and daily transportation to neighboring towns. For Easter and summer season, the offer is extended to the neighboring Cíes Islands and the Ons Islands with the services of Naviera Mar de Ons, Rías Baixas Cruises and Naviera Nabia.