Vitoria It has an important communications and transport infrastructure by road, rail and plane, with agile connections from Spain and Europe.

The Vitoria-Gasteiz Airport is the closest to Vitoria. It is 11km northeast of the city. While it is mainly a airport of merchandise there are also regular domestic flights. There is a line of bus managed by Autobuses la Unión. They cover the paths to Vitoria depending on the arrival of the flights. The duration of the trip is about 25 minutes. Arrive at Renfe terminal. There is also a Radio Taxi service (telephone 945 27 35 00). 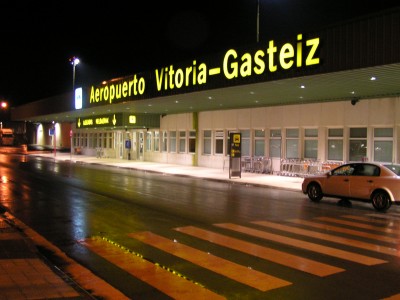 Other airport close is that of Bilbao, which has a greater number of international flights and connections than that of Vitoria-Gasteiz. You can take the urban bus (Bizkaibus company) that leaves you in the Bus Terminal. The journey takes less than an hour.

The trains They go to Vitorio usually come from Madrid. In some cases you have to make an exchange of wagons in Miranda de Ebro. That is why it is important to stay in the car that corresponds to each one so as not to appear in another city. All trains go to tErminal of Renfe. This has a privileged location since its main exit leads directly to the central Dato street. 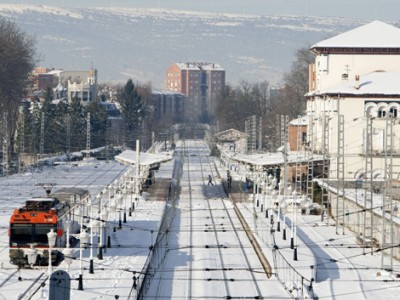 All the buses toward Vitoria Arrive at Vitoria-Gasteiz terminal that is in the busy Los Herrán street. Long and short distance buses arrive to it. Between the companies operating in the city are Bilman Bus, Eurobus, Alsa, La Unión, Pesa, among others.

If you decide to go in car, you can go from Madrid and Burgos on the A1, whose section from Burgos has a toll. From the east (Pamplona), it is accessed through the N-240 and from the southeast (Zaragoza) it is accessed by the AP-68. From Bilbao you also take the AP-68 that takes almost to Vitoria. 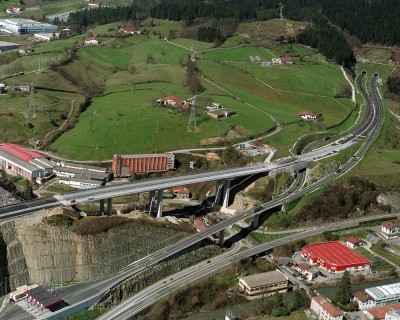