NY It is an international axis, so that the majority of airlines. The main three airports of the city are the John F. Kennedy (JFK), the Newark Liberty International Airport in New Jersey and The guard in Queens. The first is 24km from downtown and is the largest of all. The Newark is the oldest and receives more local flights, it is the same distance as the JFK. Finally LaGuardia is the third most important and is only 13km from the center. 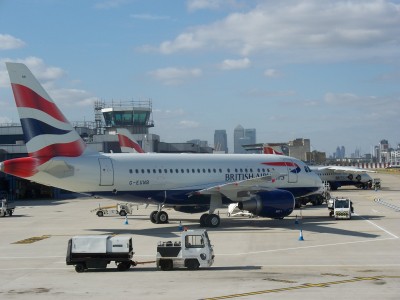 Keep in mind when you book banknotes that high season It goes from mid-June to mid-September and a week before or after Christmas. February and March, and from October to the end of November prices drop slightly. 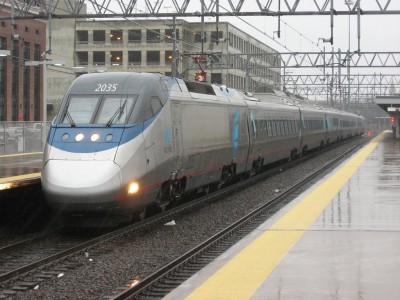 Service trains It is operated mainly by Amtrak, a fast train. This offers frequent services from Philadelphia (1 hour and 30 minutes away) Washington DC (3 hours) and Boston (3 hours 40 minutes). There are also services from Atlanta, Baltimore, Chicago, New Orleans, Miami and even Los Angeles. As for international service, there are trains from Toronto and Montreal in Canada. The main stations are the Grand Central Station, between 42th Street and Park Avenue and the Pennsylvania Station (or Penn Station), at 34th street and Sixth Avenue (below Madison Square Garden). 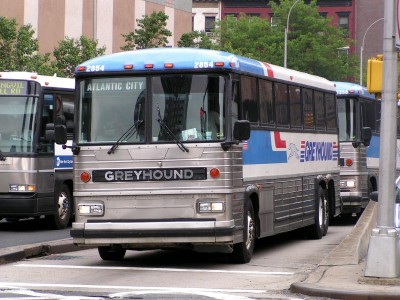 As for the buses, most arrive at the busiest station in the world the Port Authority Bus Terminal. There they arrive buses from across the country like Greyhound or Peter Pan Trailways. Prices from nearby cities range from $ 28 to $ 40 depending on the company. The cheapest (and least safe) are Chinatown buses such as Fung Wah and 2000 New Century, whose prices do not exceed $ 20.