The problem of hunger in Africa It is only the tip of the iceberg of the problem of poverty and malnutrition worldwide. 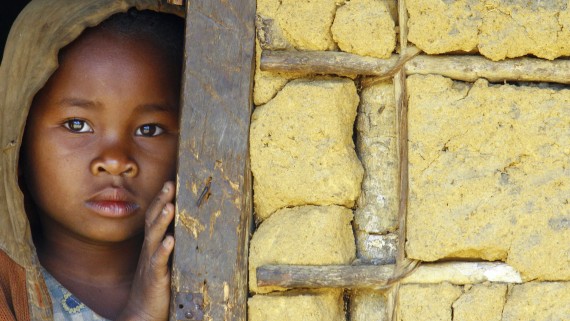 To date and according to studies conducted by UNICEF and reports submitted by UN representatives, it is known that more than half of the population of Africa urgently needs food.

According to Food and Agriculture Organization (FAO), there are 27 countries in Africa that need help immediately. They obviously include countries like Angola and Somalia. 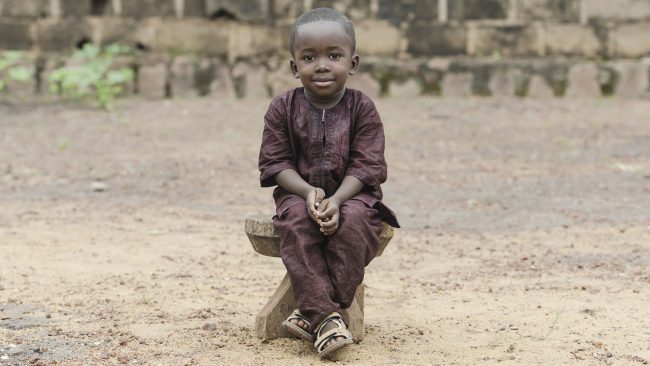 These countries affected, not only by the hunger problem, They owe their situation in large part to the constant droughts and armed conflicts that arise between neighboring regions Malawi, Kenya and Zimbabwe,

It is due to drought that African agriculture is in crisis. The bad weather and the constant heat together with a bad distribution of its logistic resources make the African continent a vulnerable sector in matters of agricultural development, as the Research Institute on International Food Policies.

They have also reported that this situation has had as a primary consequence that 200 million people from different regions of Africa are seriously malnutrition problems.