In 1914, Prince-Bishop Joan Benllock i Vivó, a Spanish religious, urged the creation of anthem national. He wrote it himself and assigned the task of composing the music Enric Marfany Bons, a church man born in Sant Julià de Loria.

The anthem National was officially adopted in 1921. He was first interpreted on September 8 of the same year at the National Shrine of the Principality. It happened because of the celebration of the day of the Virgin of Meritxell, patron of Andorra. It should be noted that there is no mention of God, but the Virgin Mary of Meritxell. 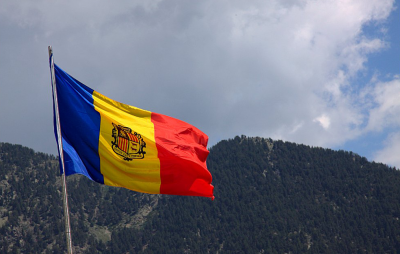 The great Charlemagne, my father,
freed me from the Arabs,
And from heaven life gave me,
of Meritxell, the great Mother,

Princess I was born and a virgin,
between two nations, neutral
I am the only daughter left
of the Carolingian Empire.