“Land of mountains, land on the river” It is the name of the Anthem of Austria. In its natural language it is “Land der Berge, Lam am Strome” created by Paula van Preradovic as an adaptation to the melody of the “Little Masonic cantata” composed by Mozart in November 1791. 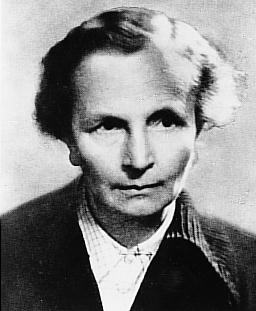 The anthem was declared official since 1947, replacing the old Austrian anthem “God save Francisco the Emperor”, composed in 1797 by Joseph Haydn.