The National Anthem of Belgium (La Brabançonne ), written by Alexandre Dechet (Jenneval), theater actor of the time involved in actions in favor of independence 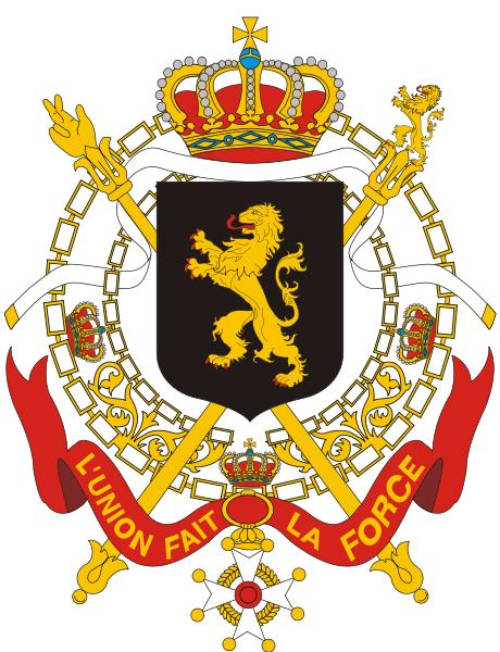 The music of the hymn was written by François van Campenhout. The anthem of Belgium was released in September 1830. The original lyrics have been modified according to the passage of historical events that were happening. The original score was changed to fit the verses of Charles Rogier.

There is still no official version of the Brabançonne. However, on August 8, 1921, the Interior Ministry declared as official only the 4th stanza of Charles Rogier’s text. There are two versions of the Brabançonne one in French and one in Dutch.

Here a fragment of the hymn:

For you our hearts and arms

We all swear you’ll live,

You will live forever, big and beautiful!

Your motto is speaking immortally:

The King, the Law, Freedom.

Anthem and flag of Belgium: