The Cuban anthem (The Bayamesa or Anthem of Bayamo) was composed by Pedro “Perucho” Figueredo and musicalized by Manuel Muñoz Cedeño in the middle of 1867. It owes its original name to the fact that it was first played in the today municipality of Bayamo, capital of Granma province , Cuba. 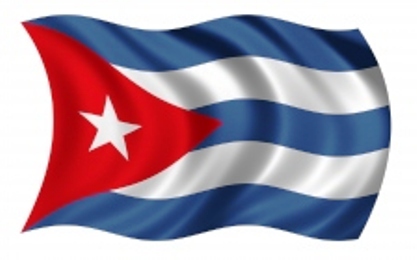 It was heard publicly in June 1868 during the Te Deum held in the Greater Bayamo Church and in the presence of illustrious figures of the colonial government of Spain. On October 18, 1868, the taking of Bayamo took place and that was when the anthem became more popular among the Cuban people, being considered a combat song, a call to defend the homeland and even to offer one’s life for freedom. 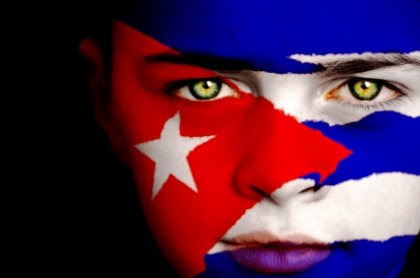 When giving the Cuban independence, the Bayamo anthem It was made official as the National Anthem of Cuba and, in order not to hurt sensibilities within the Spanish people, it was decided to eliminate the last two stanzas of it.

The current letter of “La Bayamesa” is:

To the fight run Bayameses,
That the country contemplates you proudly;
Do not fear a glorious death,
That to die for the country is to live!

In chains to live, is to live
In affront and shame.
From the clarion listen to the sound;
to arms, Braves, run! (Bis)

In the following video you can listen to the lyrics and music of “La Bayamesa” (Anthem of Cuba):