In Denmark there are two national anthems that are officially recognized, the first one is used to commemorate the days of the Real home and they do it to the rhythm of the hymn titled as “King Christian before the high mast”, in Danish it is called “Kong Christian stod ved højen mast” and was created in honor of the war heroes of times gone by. 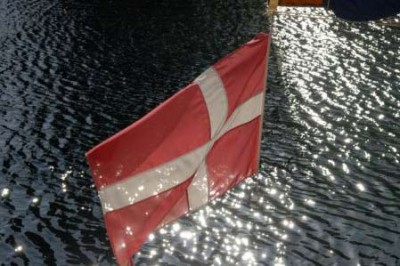 Currently it is usually sung when Danish performs is present, the text was written in 1778 by Johannes Ewald and his background goes back to a wreck in Hornbaek where fishermen rescue the captain from a boat, but refuse to receive the reward, the music was in charge of Johann Hartmann but who perfected it was definitely Daniel Friedrich Rudolf Kuhlau, composing some variations in piano. 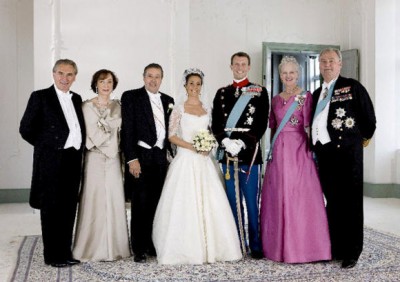 The second hymn is “Der er et yndigt land”, in original Danish, translated is called “There is a country full of charm”, in this way they provide a fine and sweet image of Denmark. The letter is from Adam Oehlenschläger, was created in 1819 and completed with the melody of Hans Ernst Krøyer in 1835, this hymn is used for purely national events. 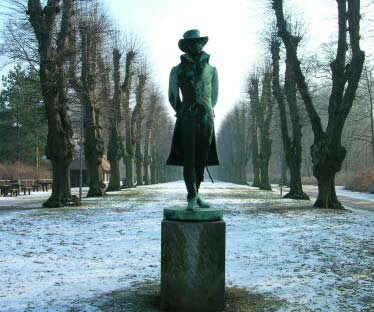