The anthem from Dominican Republic It is known as the National Anthem and its creation has a very patriotic history. Teacher Jose Reyes He saw the letter of the Anthem of Argentina published in El Americano, a Parisian newspaper, so he felt a desire and commitment to create a similar anthem for his country. That is why in 1883 he decided to invite his friend, the poet Emilio Prud’Homme to create the letter of it. 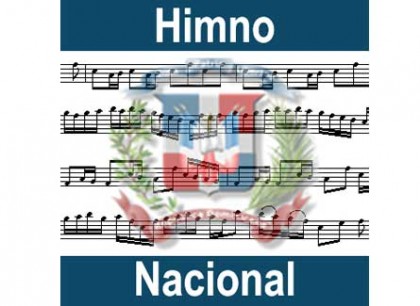 It was so that after the poet created the stanzasReyes composed the music, creating a patriotic anthem, capable of awakening nationalism and love for the earth, for freedom, independence. The verses of the hymn came to light for the first time thanks to the publication of the weekly newspaper El Eco de la Opinion, on August 16, 1883. 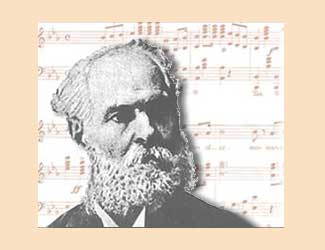 The next day he was interpreted for the first time in the halls of the Respetable Lodge Esperanza Nº 9, in Santo Domingo, capital of the Dominican Republic. The music was an immediate success, but not the lyrics because it contained many historical errors and metric composition. That is why in 1897 Prud’Homme returned to present the letter, corrected, achieving the acceptance of all and ending the debates. Although in 1897 it was requested to promulgate it as a National Anthem, it was not until 1934 that Congress adopted this composition as in the Dominican National Anthem. 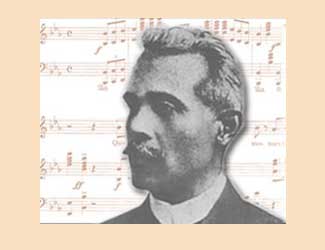 We leave you some of his music