Ferenc Kölcsey It was he who wrote the anthem of Hungary, was one of the most representative poets of the Era of the Reformation, his first publication was in 1828 and his lyrics were accompanied by the music of Ferenc Erkel who was a famous composer and renowned conductor. They were the winners of a public Contest that was organized to choose the music of the Hungarian Anthem. 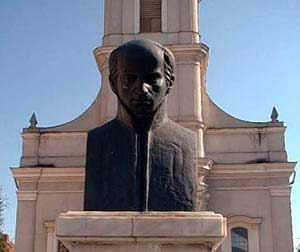 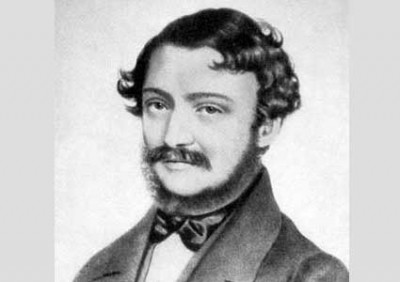 This was released in the same Budapest National Theater in 1844 but it was not until 1903 that it became official. It is a very long hymn, it contains about eight stanzas, that is why when important celebrations are performed, only one, the first stanza is sung. He is well known by the name of “God, bless the Hungarians” because it is his first verse. 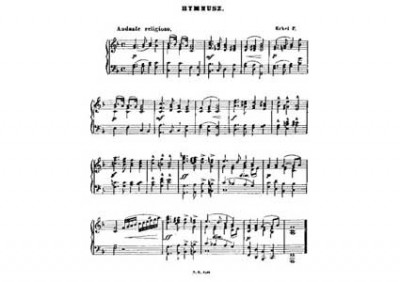 We leave you the anthem, a beautiful melody.