The japan anthem It is titled “Kimigayo” (君 が 代). It has no consensual meaning, but the most accepted is that of “Kingdom” (“kimi” refers to the emperor and the conjunction to the kingdom that forms). It is one of the shortest national anthems today with 5 verses and 32 characters. The lyrics are based on the poem “Waka”, from the Heian period (794-1185), for a song written in 1880 during the imperial period (1868-1945). The anthem It has remained despite democratic reforms, and was formalized in 1999. 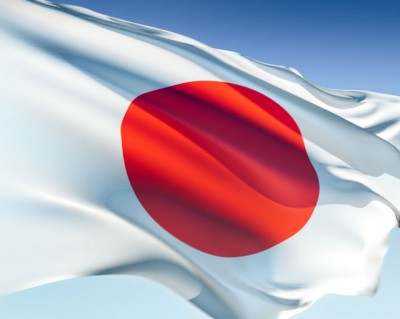