The anthem national of Monaco It is titled “Hymne Monégasque” (Monegasque Anthem). The lyrics were written and composed by the lyric Théophile Bellando de Castro in 1841. Later the French composer Castil-Blaze modified the melody and added some minor changes. 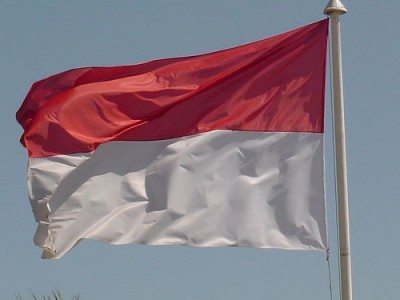 Only in 1849 the National Guard, created by Prince Charles III, adopted this song, and renamed it “National March of the Loyalists.” The composer Charles Albrecht modified the music in 1867. At the beginning of the 20th century, the composer François Bellini also orchestrated it. However, it was considered too long for people to sing it. Therefore, in 1914 Léon Jehin rewrote it for the twenty-fifth anniversary of Alberto’s Reign. Finally, the writer Louis Notari wrote the lyrics in Monegasque and replaced the title.

Currently, only the Monegasque version of a paragraph is the official one. It should be noted that the anthem He hardly sings, except for official occasions.

Always, about our country
the same flag floats in the wind.
Always, the colors red and white
They constitute the symbol of our freedom.
Big and small have always respected her