The name of the National anthem Puerto Rico’s “La Borinqueña” was composed in 1903 and since that date is recognized by children and adults; In schools, this hymn is taught to sing and that is why it was easy for most people to adopt. But the government officialization took place a long time later, in 1952 it was officialized the music and then, in 1977 the lyrics. 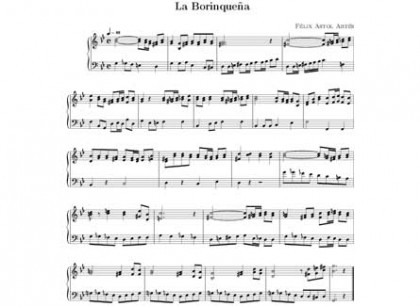 But “The Borinqueña” of the teacher Felix Astol, dates from some time ago, because while preparing the symbols of the Revolution of Puerto Rico, it was already a very popular dance throughout the island. The music was written in 1867, originally as a Havana dance, it was thought that the poem of Lola Rodríguez de Tió, supporting the revolution in 1868 would complete the letter but it was too subversive to adopt it as an officer. That is why in 1903 the letter composed by Manuel Fernández Juncos. 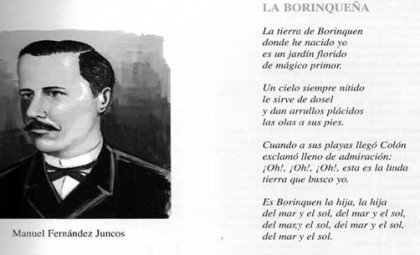 Currently the National anthem He has had arrangements to become an Officer, so it only consists of the dance of Felix Astol but with a martial cut rhythm, composed of Ramón Collazos; and without any official lyrics. 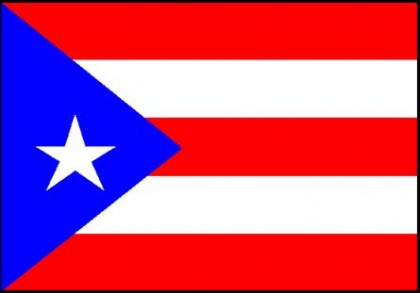 Don’t stop listening to the music of the Anthem