Sweden doesn’t have a anthem official in its Constitution and it has been considered unnecessary to include one. “Du gamla, Du cold” (“You old, you free”) is the one who sings by tradition and has been accepted as the “most official”. This was written in 1844 by the Swedish jurist Richard Dybeck and was composed by Edvin Kallstenius. The latter was based on a traditional melody from the interior of Sweden. Originally they titled it “Sång till Norden” (“Song to the Norse”), but it was the first verse of the song that has remained as a title by custom. 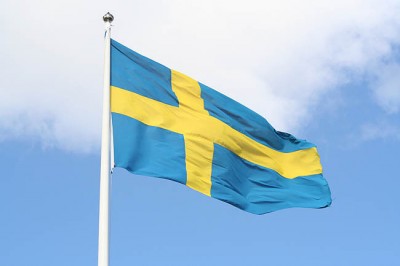 The letter of anthem It lacks patriotic letters. His mood coincides with the pan-Scandinavian feeling of the time it was written. After the song reached notoriety there were several attempts to add more national elements. For example, a fourth verse was added where “By Sweden, my country”. However, people only sing the first two original verses and little or nothing knows about the existence of the rest.

You old, you free

You old, you free, you, North of high mountains,
You, silent, affable and cheerful!
I greet you, the friendliest country in the world.
Your sun, your sky, your green meadows. (Bis)

You reign in the memory of glorious days gone by,
when your name was revered throughout the world.
I know you are and will be what you were.
Yes, I want to live and I want to die in the North. (Bis)