Iberian ham is considered worldwide as one of the most exquisite delicacies, becoming a potential ingredient for gastronomic activity in Spain. In that sense, the city of Barcelona has a huge impact on the demand for Iberian ham, offering the tourist public a true display of delicious flavors. 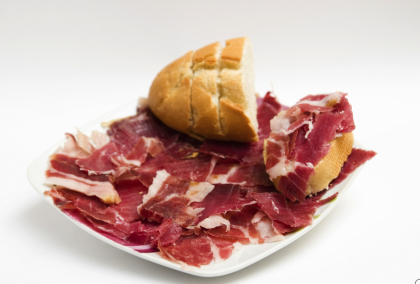 If you are thinking of looking for a destination where you can taste Iberian ham, we can choose Madrid or Barcelona, ​​for example. Dare to taste the most representative flavors of Spanish cuisine. And to enjoy a pleasant experience, nothing more than a tourist tour of the Iberian ham tastings, where you will witness the greatest collection of flavors, nuances and smells of this rich product.

It is a good opportunity to learn more about the origins of the Iberian ham and its elaboration process, as well as discovering the different types of jampon such as the acorn reserve and the extra reserve. 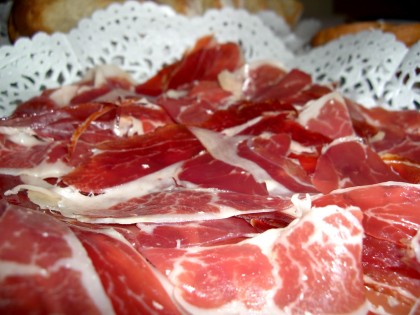 It is important to mention that the Iberian ham tastings consist of groups of 12 to 15 tourists maximum, making an excursion through several establishments and places where the production of the ham is shown, as well as other instructive notions to learn how to make cutting and pairing.

Usually, this gastronomic tour usually includes a special moment to toast with a wine. The cost for each excursion ranges from 70 to 75 euros per person, and its duration reaches three hours. 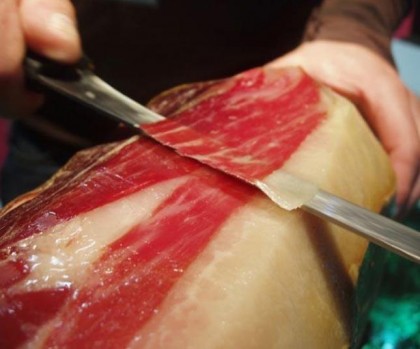 And if you are seriously interested in learning more about the elaboration of Iberian ham, there are always the temporary workshops to which you can go and receive some advanced lessons. These lessons offer techniques and a better domain for the preparation of ham, with a duration of two hours and an approximate price of 55 euros.

One of the places most requested by tourists is The Wine Colors, where you will find the best offers for Iberian ham tastings, workshops and tastings.