Icod de los Vinos It is one of the most important towns on the island of Tenerife. It is located on the north coast, washed by the ocean, 56 kilometers from the capital. This population was founded at the end of the 15th century and thanks to the international fame of its wines, in the middle of the 16th century, the nickname “de los Vinos” was added. 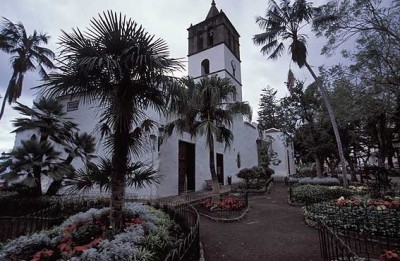 It is located in a fertile valley that, thanks to its banana, vineyards and fruit trees in general, has a very important and key commercial activity of its economy. The Malvasia wine It produces became the best in the world. In the high areas it has thick pine forests and the most impressive views of the Teide. 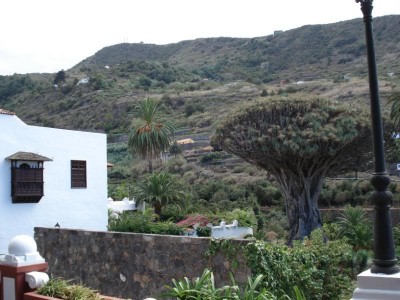 The city is populated with mansions, mansions, and religious buildings that have earned it the declaration of Well of Cultural Interest how Historical set. his old town gathers around the Plaza de León Huerta, the beautiful Town Hall built on the convent and Church of San Agustín, the Palace of the Marquises of Saint Lucia, the Main Church of San Marcos, with its Museum of Sacred Art, or the House of the Cáceres, among other attractive buildings. 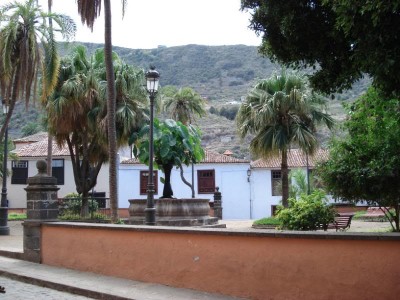 But perhaps the symbol by which this population has gained its place in the tourism universe, is the Millenary Drago, the mythical palm that the Guanches worshiped many centuries ago, whose age is estimated at 800-1000 years. 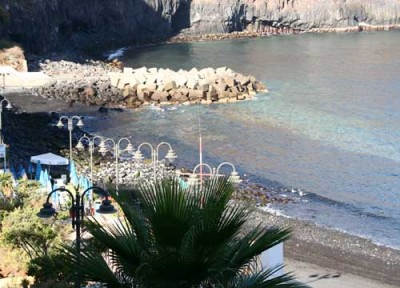 We must not forget its coasts, formed by kilometers of slopes and beaches, among which the San Marcos Beach.