IFEMA for those who want to meet Madrid in its most complete expression, it is the Fair Institution of the city of Madrid (Spain), in which year after year there are various fairs and halls divided into the various sectors of production in Spain. 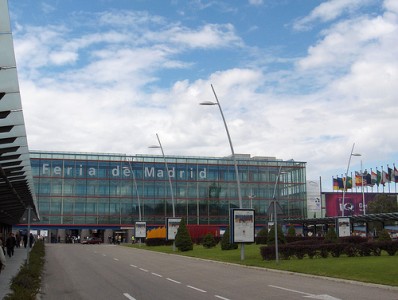 Here the main companies in Spain meet in their quest to broaden their spectrum of business relationships, and generate agreements with other partners.

Each year, more than 90 fairs are held, in which in addition to presenting exhibition stands, conferences, exhibitions, concerts, etc. are also organized. 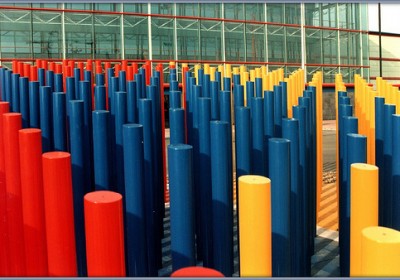 They are 1.4 million square meters that are used for IFEMA since 1994, the year in which it became the first fair organization in Spain and a great competition to other international fairs such as the Dusseldorf Fair, and the Fair from Frankfurt

The best known of its fairs are ARCO, Pasarela Cibeles and the Madrid Motor Show.