Japan It is an attractive country for its millenary culture. There are millions of tourists who come every year to Japanese lands to know the most important historical points of this country, one of them being the Imperial Palace (Kokyo).

The Imperial Palace It is the residence of the Emperor of Japan and is located in the Chiyoda district of Tokyo. Its extension exceeds 340 hectares and although not all its facilities can be visited by tourists, if you can tour the gardens. Only on special dates such as December 23 (Emperor’s birthday) and January 2 (New Year) are its doors open to the public. 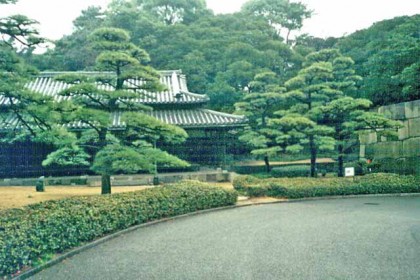 The entire perimeter of the Imperial Palace is surrounded by walls and graves where we can see swans swimming. Surrounding the walls we can find the Kokyo Gaien esplanade that is populated by thousands of pines. To get to the Palace we have to go through the Nijubashi Bridge (consisting of two bridges, one made of stone and one made of steel).

In the surroundings of Imperial Palace we will find: 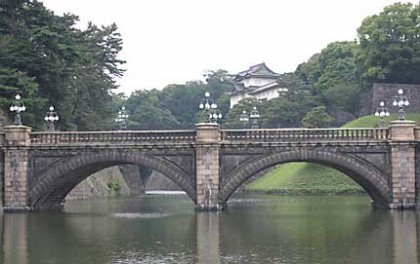 The Higashi Gyoen Garden. Adorned with trees and plants, and where we can visit some halls of the Palace that are used as a museum.

The Kitanomaru Koen Park. Ideal site for art lovers and museums. Here you can find the Gallery of Crafts, the National Museum of Modern Art and the Museum of Science. 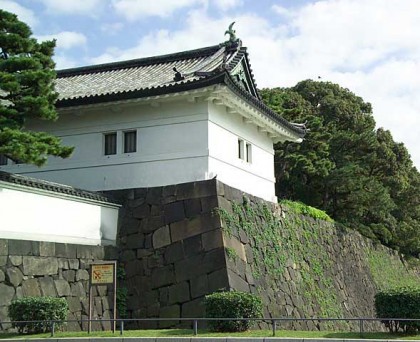 The Yasukuni-jinja Very vast temple and cemetery in which soldiers and members of different armies who died during the wars in which Japan participated were buried. Although it is a place that is not free from criticism by Japanese society, it deserves to be visited as it is in the immediate vicinity of the Imperial Palace.

The Imperial Palace It is a magnificent architectural piece that is completely isolated from the maelstrom of downtown Tokyo and technological advances. Here the feeling is of peace and tranquility.