He Inter de Milan (Football Club Internazionale Milano) was founded in 1908 and is one of the main italian teams which leads the Italian series A. He Inter de Milan It is the second Italian football club in terms of popularity and number of fans, and has as its main historical rival to AC Milan; team with which it shares the facilities of the Giuseppe Meazza Stadium. 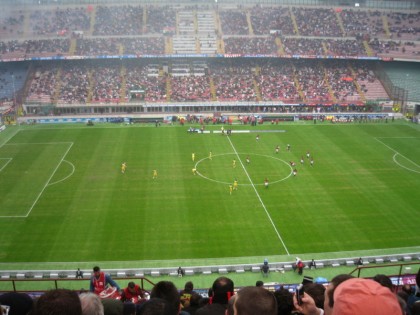 He Giuseppe Meazza Stadium (named for the player Giuseppe Meazza, former owner of the team and two-time champion of the world with Italy) was designed by architects Alberto Cugini and Ulisse Stacchini, being opened on September 19, 1926. 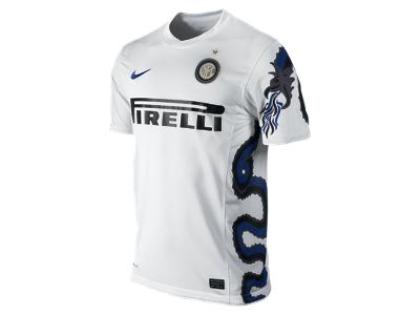 Located in the San Siro neighborhood in Milan, Italy, the Giuseppe Meazza Stadium It was inaugurated with a classic match between Inter Milan and AC Milan, giving Inter a winner with a score of six goals over three of AC. 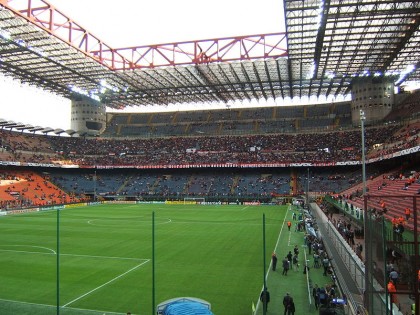 The Giuseppe Meazza Stadium It has a capacity for more than eighty thousand spectators (it is one of the stadiums with the greatest capacity in all of Europe) and is considered one of the most important UEFA stadiums.