The constant work of NGO globally it is exhausting a few days, not counting the danger in which one faces day by day as a result of fighting for the ideal of an organization at the service of the development of the nation. 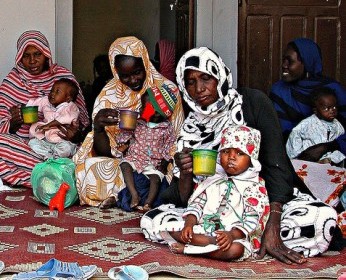 The biggest projects are:

This organization was founded in 1961 by the British Peter Benenson, who published an article entitled “The Forgotten Prisoners.” This article would open the door to a series of free thoughts in search of a permanent international movement that defended freedom of opinion and religion. Amnesty International won in 1977 the Nobel Peace Prize.

Save the children on the other hand, it is also an NGO that was founded in 1919. Its development project is aligned with the defense and promotion of children’s rights, with a presence in more than 29 countries. 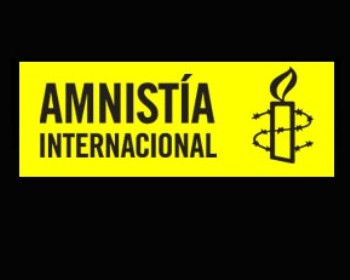 Its importance in cooperation for various areas such as education, health, nutrition, child labor, prevention of sexual abuse and wars make Save the Children One of the top NGOs in social development.