The connections that exist in regards to international flights They are endless. The main route of arrival to Australia It is by plane. The airports The most important are Sydney, which is the busiest in the country and in general, throughout Oceania. His official name is Kingsford Smith International Airport and it is located nine kilometers from the city of Sydney. Access to and from the airport is very easy as there are trains, buses and taxis that connect you to the city center. 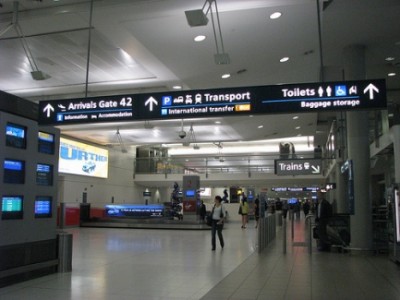 The Melbourne airport It occupies the second place in Australia, among its flights the nationals have greater preponderance, as for international, the most important connections are to the countries of Asia, Europe, Canada and the United States. Tullamarine Airport It is the official name of this terminal. 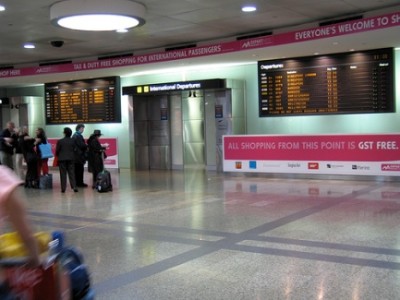 We also have the Brisbane International Airport, is located northeast of the city, at a distance of approximately 13 kilometers. Other important airports are Perth, Adelaide, Hobart, Darwin and Cairns. 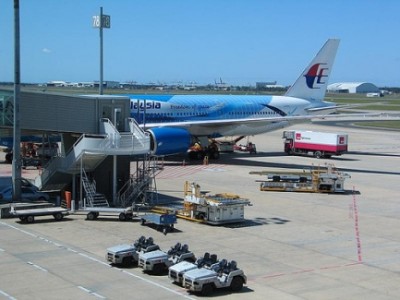 Due to the remoteness of Australia the cost of the plane ticket is expensive, the duration of the flights is long and they arrive full to the land of the kangaroos. Currently it has become a popular destinationThis is due to the diversity of regions and tourist attractions it offers. Another way to get there is through boats, the cruise ships They are destined for ports from Sydney, Melbourne, Hobart, Perth, Adelaide and Brisbane.