Austria has six international airports throughout its territory. The one located in its capital, Vienna It is the most important, but the cities of Linz, Graz, Salzburg, Innsbruck and Klagenfurt also have air transport centers, all of which reach international flights. The range of airlines is very wide, although if you come from a country outside of Europe, it is more advisable to arrive at any large European airport and then continue your trip in another means of transport. It is a great way to save. 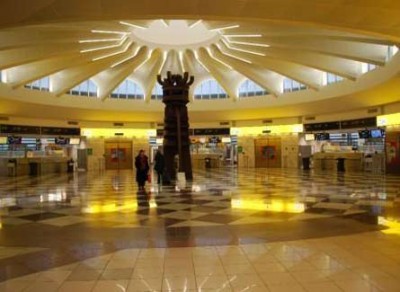 The best known airports in Austria are the one in Vienna, commonly called “Schwechat”, passenger traffic can reach up to 19.75 million a year, it has two terminals that are inside the same building, so its distance is very short. The location of the airport is exactly 18km southeast of the city. The services offered by this terminal are diverse, from restaurants, free shops, pharmacies, to luggage storage for 24 hours.

Another important city that has your international aircraft terminal is Linz Airport, also called “Blue Danube”. It is located 12 km from the city and its surroundings walk more than 800 thousand passengers a year. 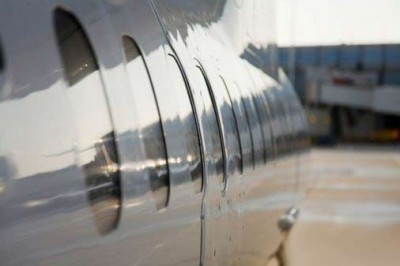 Graz International Airport, commonly called “Thalerhof”, receives flights to destinations in different cities in Europe, in addition to operating with boating flights. A very curious fact about this airport is that it has a gallery. 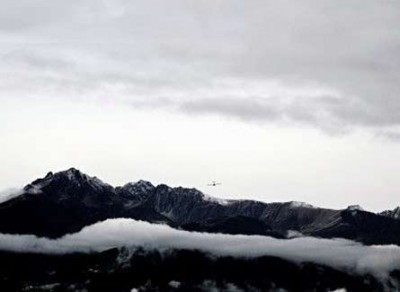