Cyprus has two international airports. Larnaca, located to the south, is the largest. It follows Paphos in the West. The latter is the most tourist because it is close to the two most important spas: Coral Bay Y Limassol. The airports have an establishment for rent cars, Y buses They constantly go out to the main cities. 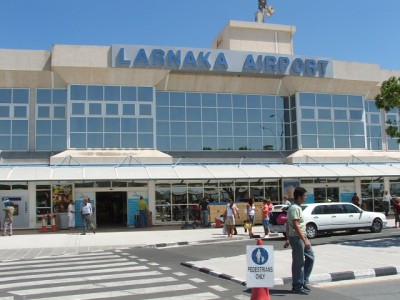 The largest entries from Europe are Athens, London, Manchester, Amsterdam, Brussels, Frankfurt, Paris, Rome, Milan, Vienna, Malta and Prague. There are no direct flights from Spain. However, more than 40 airlines work with the country. Many of them work in Spain and have transfer flights to Cyprus. These are some of the companies: 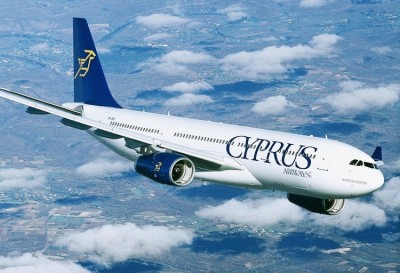 Transport by ship It has been significantly reduced. There used to be daily departures from Greece, but the warlike problems of Israel (the last destination of the ship) forced the service to stop. The only way to go by boat is from Salemo in Italy, to Limassol in Cyprus. The trip lasts four days. Grimaldi Freigther-Cruises is one of the companies that work with the island. The company’s link is as follows: